Louisiana Congressman Clay Higgins said in his latest release that he has commended House passage of S. 1811, the Water Resources Development Act of 2020 (WRDA), which authorizes improvements to America’s ports, waterways, and water management infrastructure.

“That includes our amendment expediting access to viable sediment disposal sites for dredging on the Calcasieu Ship Channel.

“The availability of those sites has become even more urgent following Hurricanes Laura and Delta. We’ll continue working with industry, state, and federal partners to improve dredging efforts and grow commercial activity for the region.”

The Calcasieu River is a 68 mile deep draft navigation channel located in southwest Louisiana. The northern boundary of the ship channel is located at Mile 36.0, just south of Interstate 10 in Lake Charles, LA. The southern boundary extends to Mile (-32.0) in the Gulf of Mexico.

The waterway provides deep draft access to the Port of Lake Charles, which is currently the 11th largest port in the nation based on tonnage. 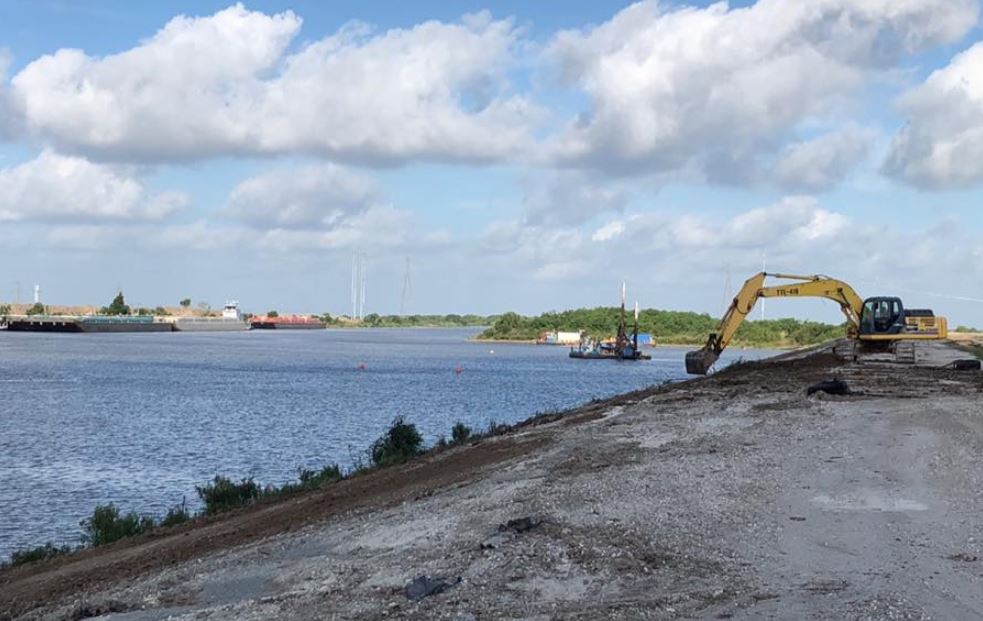