Advertisement
Back to overview
Home Dredging Today VIDEO: How do I know if my pond needs dredging

VIDEO: How do I know if my pond needs dredging

American Underwater Services, a Fort Worth based commercial diving and dredging company, has just released this very interesting video named “How Do I Know If My Pond Needs Dredging?”.

“If you’re a homeowner, golf course, or HOA manager, you might have heard that your pond will eventually need to be dredged to help ensure it doesn’t dry up and turn into a swamp,” the company said.

“From the second that your man-made pond was originally filled with water, it began a natural cycle that will eventually lead to its slow decline as the years and decades go by.”

Silt and sediment will make their way into the pond and start to cause all sorts of problems, such as nuisance algae outbreaks, fish and animal die-offs, and ultimately – a shallow swamp that’s filled with cattails and murky water that’s entangled with weeds.

“By performing annual or semi-annual dredging on your pond, you can help extend its life indefinitely and ensure that a healthy and visually appealing ecosystem will thrive,” according to the company.

Dredging a pond is the process of removing several feet of sediment, or muck as it’s commonly called. There are several ways to go about this process, but it’s mostly done with a small boat or barge that has an oversized vacuum cleaner attached to it.

The dredgers will work a grid pattern as they remove the organic sediment. As the muck is sucked up off the bottom, it’s deposited into a collection device that’s often referred to as an “eco bag.”

They are made out of heavy-duty material and are strategically placed along the shoreline. Tiny little holes allow excess water to leave the bag.

After the job is completed, the resulting muck that’s been dredged up from the bottom of the pond can be re-used as a nutrient-rich fertilizer for plants and flowers. 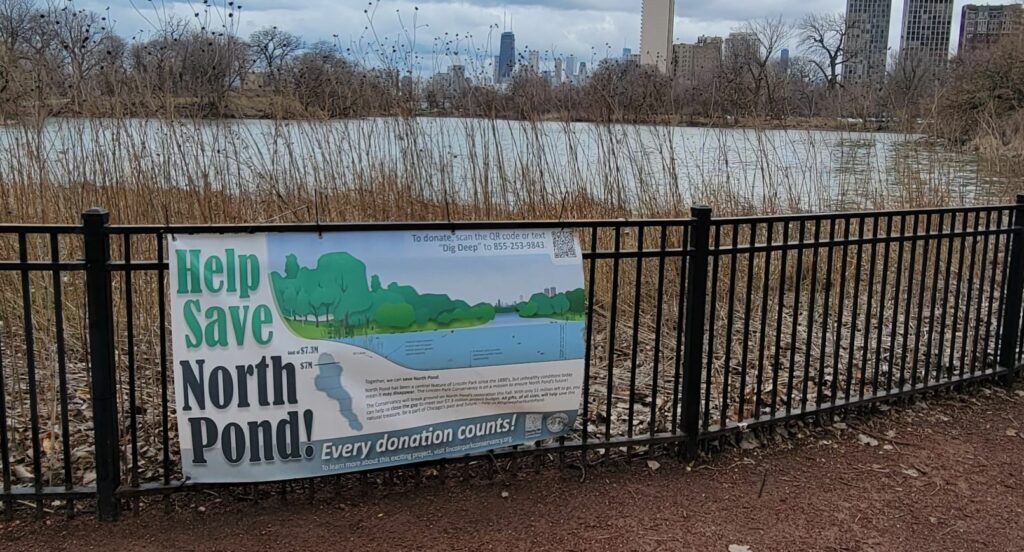