Col. Julie Balten, commander of the Army Corps Los Angeles District, signed an amendment to the Local Cooperation Agreement between the Department of the Army and three county flood control districts for the Corps’ Santa Ana River Mainstem project during a Jan. 28 virtual ceremony.

Partners from the project’s tri-county areas of Riverside, San Bernardino and Orange participated in the ceremony.

The $2.83 billion Santa Ana River Mainstem project is designed to reduce flood risk for more than 1 million people along the Santa Ana River’s 96-mile journey, from Seven Oaks Dam near San Bernardino to Huntington Beach, where it flows into the Pacific Ocean.

The signing of the amendment allows the Corps to use federal funds under the Bipartisan Budget Act of 2018 to support the completion of environmental mitigation responsibilities for Reach 9 and closeout actions for the project.

The Santa Ana River Mainstem project includes many features that have already been completed, including improvements to Seven Oaks Dam, 30 miles of levees and modifications to original project features, including raising the Prado Dam embankment and installation of a new larger capacity outlet works. 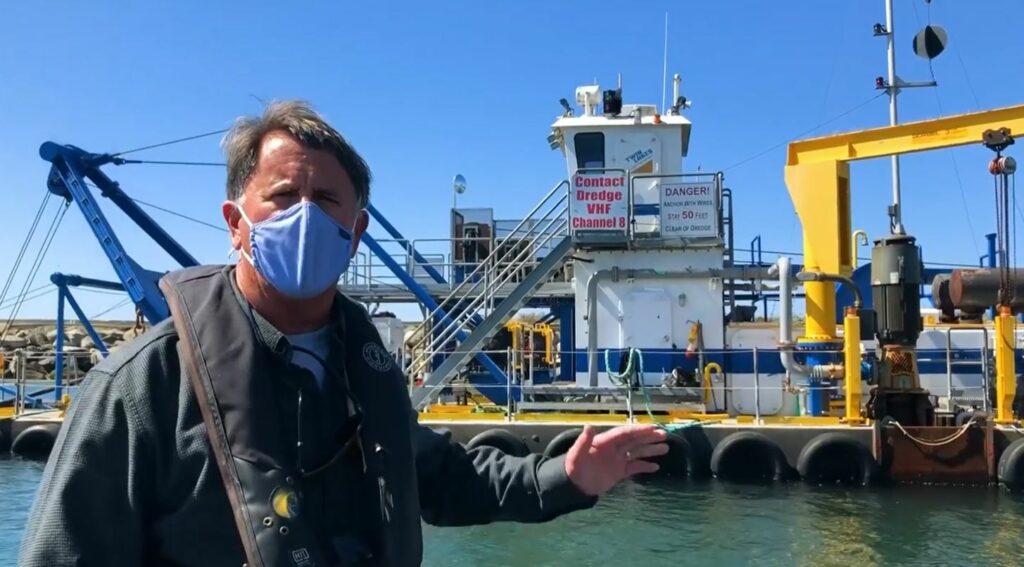