The Atchafalaya Basin Program is placed within the Coastal Protection and Restoration Authority, which will perform and exercise the powers, duties, functions, and responsibilities of the Program as provided by law.

The annual basin plan will be included in the Annual Plan: Integrated Ecosystem Restoration and Hurricane Protection in Coastal Louisiana produced each year by the Coastal Protection and Restoration Authority.

The Atchafalaya Basin is a natural resource of national significance encompassing 838,000 acres of forests, bayous, swamp, and lakes. It extends south from the Old River Control Structure approximately 140 miles to Morgan City.

Many of the actions taken to modify the basin into a floodway by USACE have adversely impacted the natural hydrology and habitat of the Atchafalaya Basin. 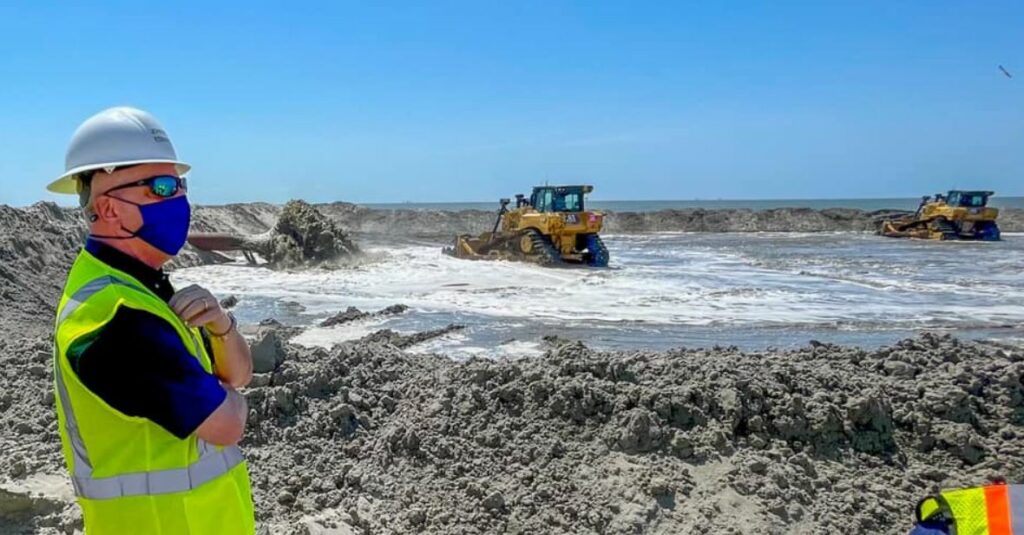