The Louisiana Coastal Protection and Restoration Authority (CPRA) has released a draft version of the agency’s annual spending plan for Fiscal Year 2022, which runs from July 1, 2021, through June 30, 2022.

“In spite of the many challenges we’ve all faced over the past year, CPRA pressed on and remained steadfast in our commitment to advance projects and fortify our working coast,” said CPRA Chairman Chip Kline.

“Projects kept moving forward and we are able to deliver an annual plan for FY 22 where we anticipate having five massive projects under construction at once. As our coastal program moves forward, we will continue to see these highly-anticipated projects come to life.”

Key takeaways from the Draft Fiscal Year 2022 Annual Plan include:

Some of the major projects advancing in FY 2022 are:

The draft spending plan will be presented to the public via virtual public hearings on the following dates: 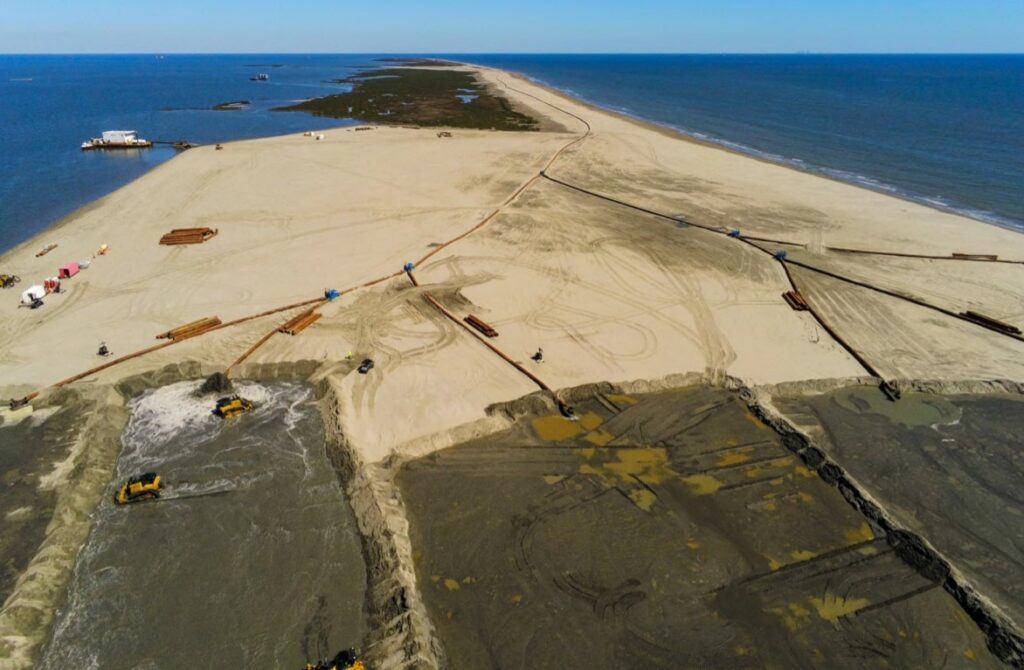