“USACE evaluates the potential effects of dredging on the Missouri riverbed in five distinct segments – the St. Joseph, Kansas City, Waverly, Jefferson City and St. Charles segments – and adjusts dredging locations and quantities to maintain stable bed elevations,” according to their official announcement.

After the most recent assessment, Kansas City District closed approximately 154 miles of the Missouri River to dredging and limited the quantity at other locations. Areas with stable riverbed elevations remain largely unchanged from previous permits.

USACE determined reduction in dredging locations and quantities are necessary to protect the public interest, including impacts to navigation, bank stabilization and levees.

This targeted approach balances the need for the river bed to recover in the most significantly degraded locations, while minimizing industry disruption by opening dredging in locations that will be impacted less, said USACE.

The permits, if accepted by the dredging companies, will be valid until December 31, 2025. 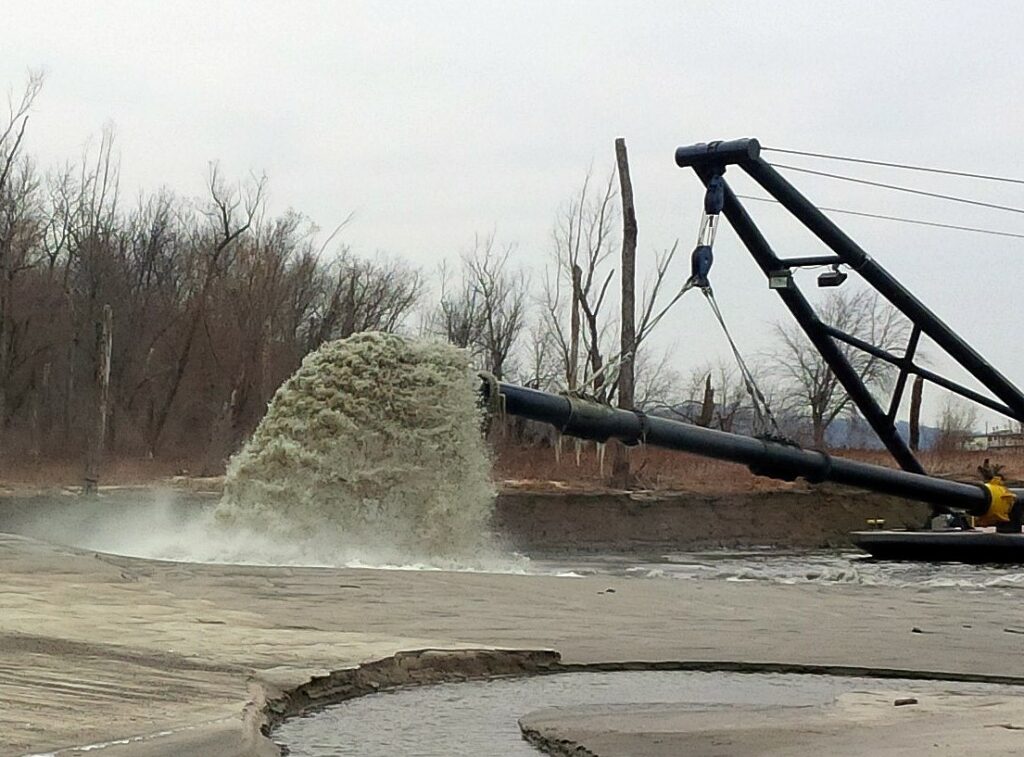