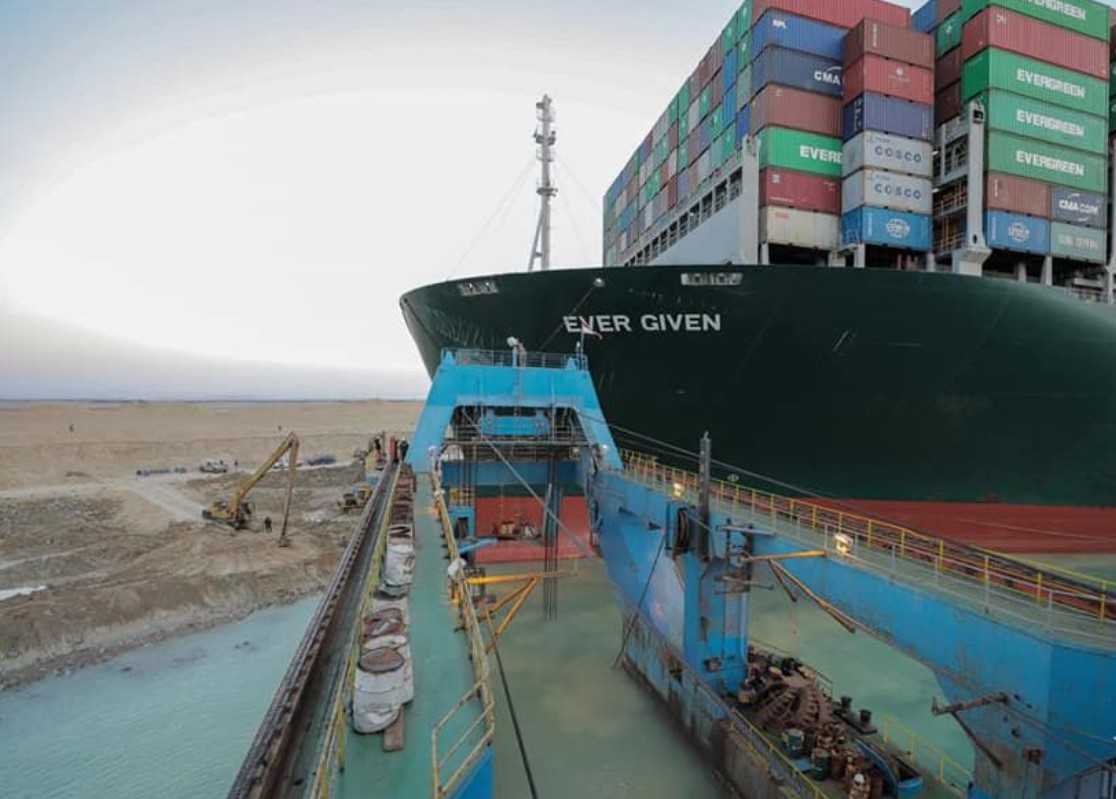 Refloating of the Ever Given VIDEO

Following the successful salvage operation of the grounded 20,000TEU container vessel Ever Given in the Suez Canal, the Suez Canal Authority (SCA) released a video of the refloating of the ship.

With a length of 400 meters and a width of nearly 60 meters this giant ship had been wedged in this vital shipping route since 23 March 2021 blocking all shipping traffic ever since.

For the refloating of the 224,000-ton container vessel approximately 30,000 cubic meters of sand was dredged to help free the vessel and a total of eleven harbor tugs and two powerful seagoing tugs (Alp Guard and Carlo Magna) were deployed.

Also taking part in the operations was the 22,967KW cutter suction dredger MASHHOUR, built by Royal IHC in 1996.

Peter Berdowski, CEO Boskalis: “Shortly following the grounding of the Ever Given we were requested through SMIT Salvage to provide assistance with the salvage operation. I am excited to announce that our team of experts, working in close collaboration with the Suez Canal Authority, successfully refloated the Ever Given on 29 March at 15:05 hrs local time, thereby making free passage through the Suez Canal possible again.”

Now that the vessel is afloat, she will be towed to a location outside the channel for further inspection. 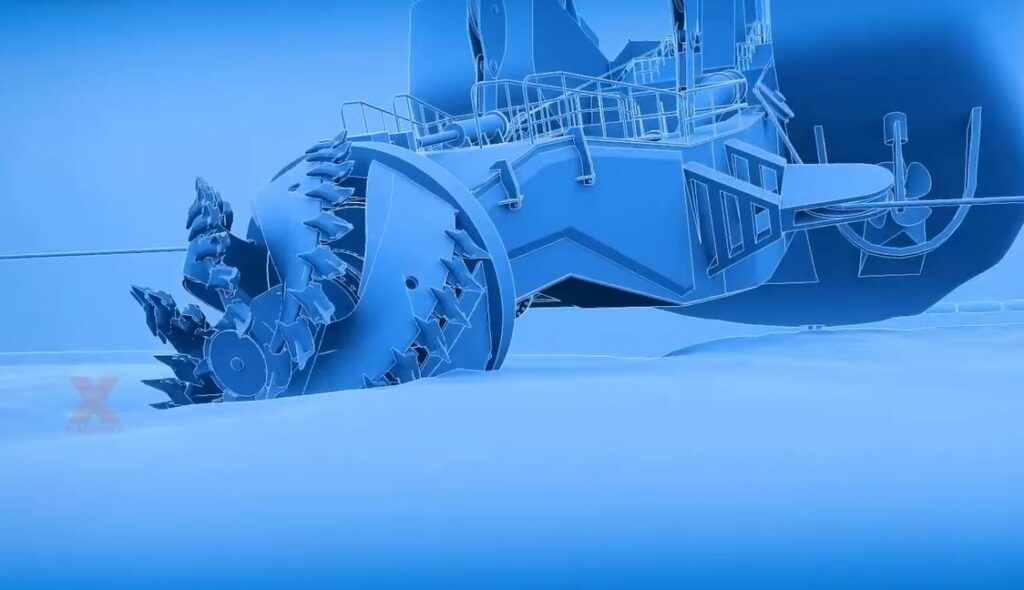 EXCLUSIVE VIDEO: Top 3 most effective modern methods of dredging
Posted: 5 days ago
Suez Canal and Ever Given meeting by Royal IHC
Posted: 7 months ago
VIDEO: Timeline of Ever Given crisis management
Posted: 9 months ago
Advertisement
Related jobs