The Act authorizes the Corps of Engineers, in this case, the Detroit District, to investigate potential impacts on adjacent shorelines and construct projects for the prevention or mitigation of shore damages attributable to federal navigation works.

According to the City’s latest announcement, the Section 111 program is critical to the Corps’ desire to maintain a healthy and natural shoreline.

The Detroit District last completed a Section 111 study on Park Point in 2001. That study determined the federal navigation structures were only partially at fault for increased erosion at Park Point.

The price tag for the recommended fix was $13.3 million. That exceeded the maximum federal investment of $12 million.

That effort did not move forward, the City said.

“The requested study is in the beginning stages of going through the federal funding process before it can be initiated. However, if authorized and funded, the U.S. Corps of Engineers would work collaboratively with the City of Duluth to ensure that the most state-of-the-art methods are used to understand the science and the recommendations in the study,” according to the announcement. 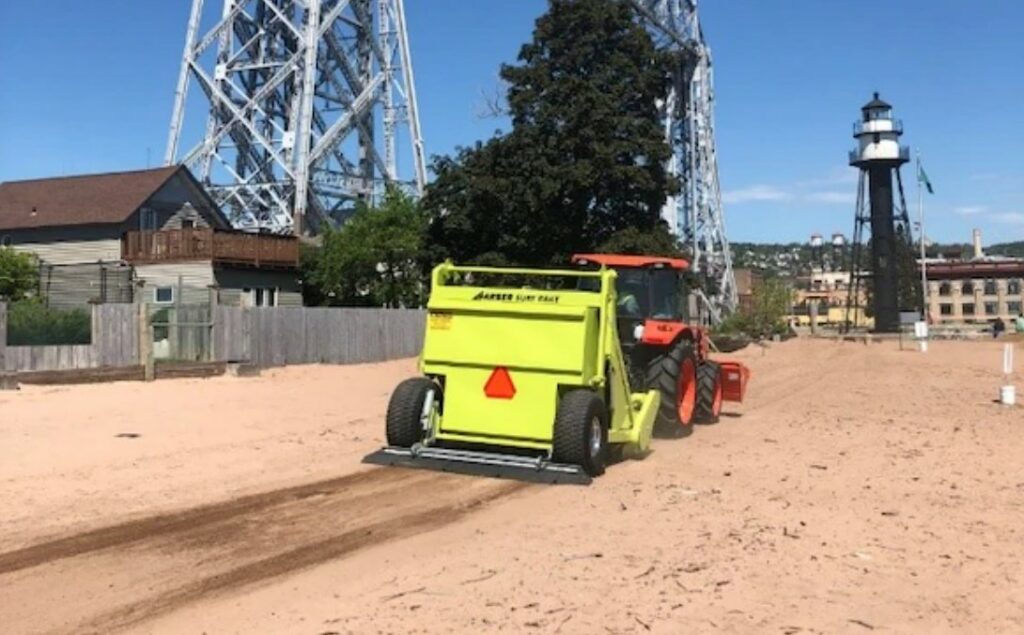