Cowes Harbour Commission (CHC) has just announced that all dredging works in the harbour have been completed successfully and on time.

The works were performed by the dredge barge Doreen Dorward, with the help of the split hopper barges Nab and Needles.

According to CHC, the contractor wrapped up this routine maintenance dredging of Shepards Marina ahead of the season, which for operational reasons coincided with various other dredging works.

These works included a maintenance dredge at UKSA, and dredging to prepare for Wight Shipyard’s construction of a larger capacity hoist dock.

During the works, many of the dredge sites had tidal working operations which required teams to operate 24/7 when the tides and weather conditions are favourable to get this dredging project done on time. 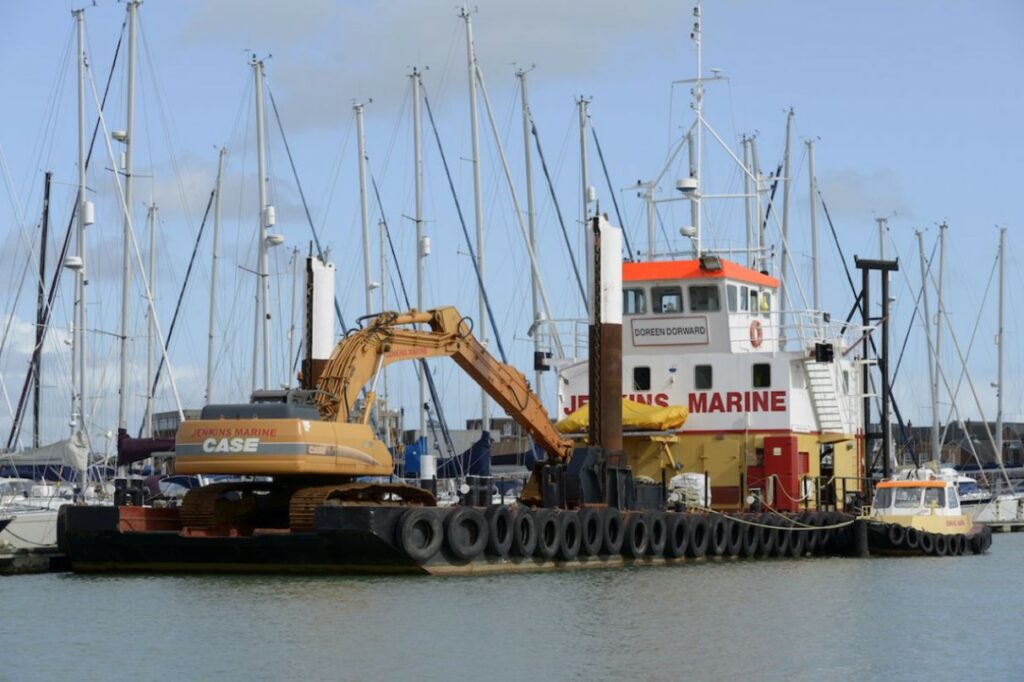