Georgia Senator Jon Ossoff visited the Port of Savannah yesterday, calling it “a feat of engineering and logistics.”

During the tour, Ossoff said that he is committed to doing whatever it takes to get the final round of funding to deepen the Savannah harbor.

“I have raised the issue of fully funding and expediting completion of the project with senior Biden administration officials and with the president himself,” the Senator said.

The Port of Savannah is the third-largest port in the United States. Ossoff said that the new proposed infrastructure bill can ensure funding for the final stage of the deepening.

Savannah Mayor Van Johnson also attended the tour. The mayor thanked the senator for his investment in clean energy and infrastructure.

Finishing the deepening means leadership for the state in international trade, concluded Ossoff. 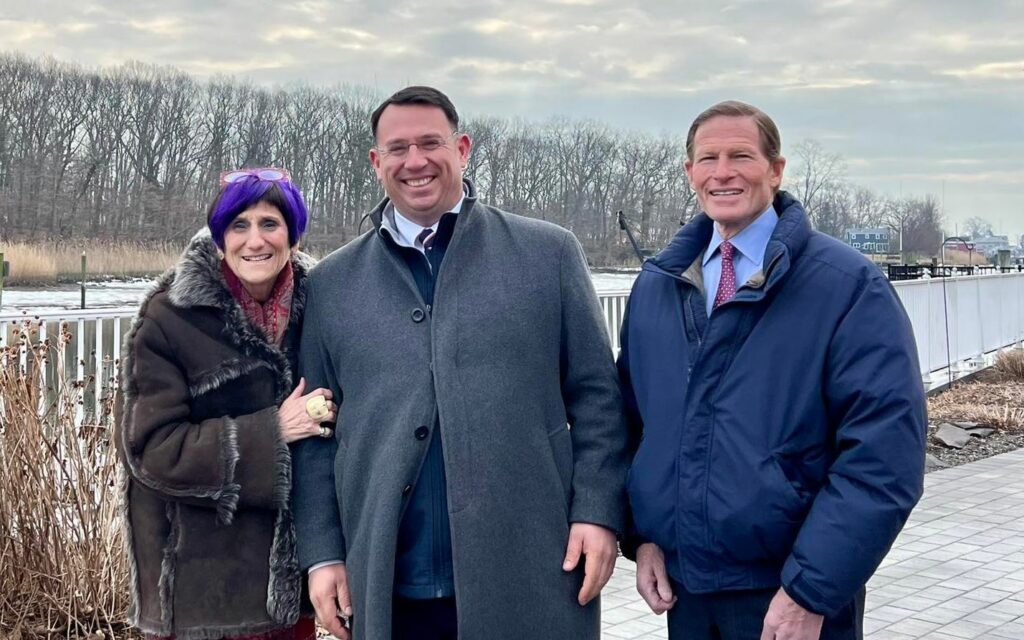