DP World is set to kick off the development of the Banana Port in the Democratic Republic of the Congo.

A term sheet summarising the contract changes followed a review by the two parties of some existing clauses in the agreement signed three years ago.

“The objective of the amendments was to readjust the different obligations of the two parties under the project” to better support the country’s plans to develop its trade and logistics sector, DP World said, without specifying the changes.

In March 2018, DP World was awarded a 30-year concession to develop and manage the $1 billion Banana Port along the DRC’s Atlantic coast in a joint venture with the government.

Suhail AlBanna, CEO and Managing Director of DP World, Middle East and Africa region, said: “The signing of the term sheet is a key milestone in the partnership between DP World and the Government of the DRC, in moving forward with the project and the firm desire of DP World to be part of the President’s vision that will give the country strong, efficient and affordable access to international markets that will enhance its export capabilities.”

The development of the Banana Port, which is expected to take two years, will bring significant cost and time savings for the country’s trade, as it will attract more direct calls from larger vessels from Asia and Europe, and will boost not only the growth the country’s economy, but also the region. 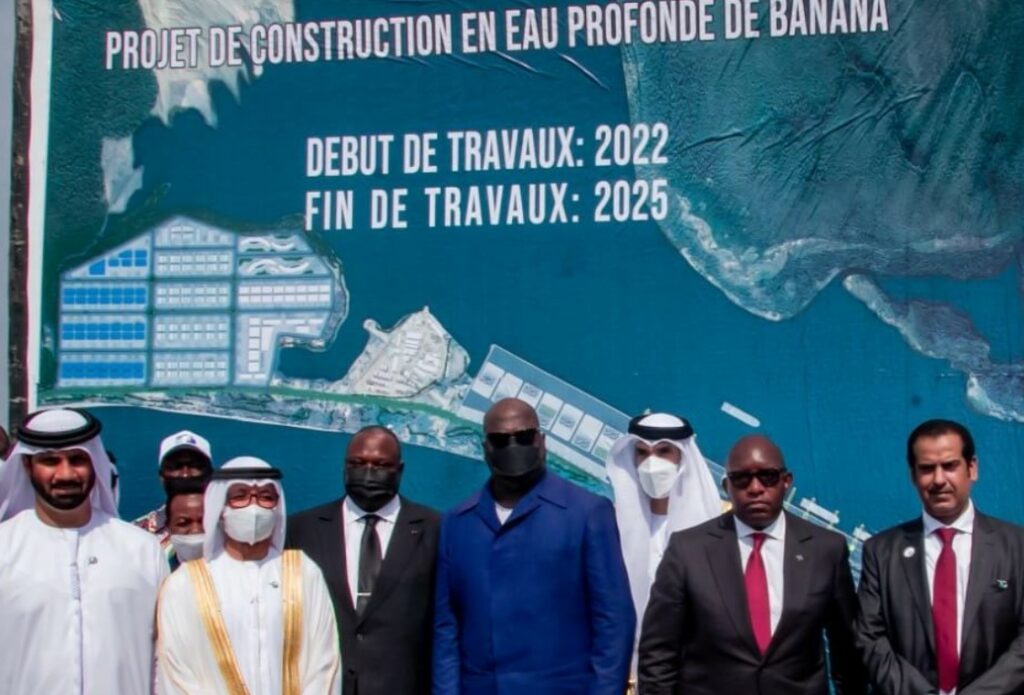