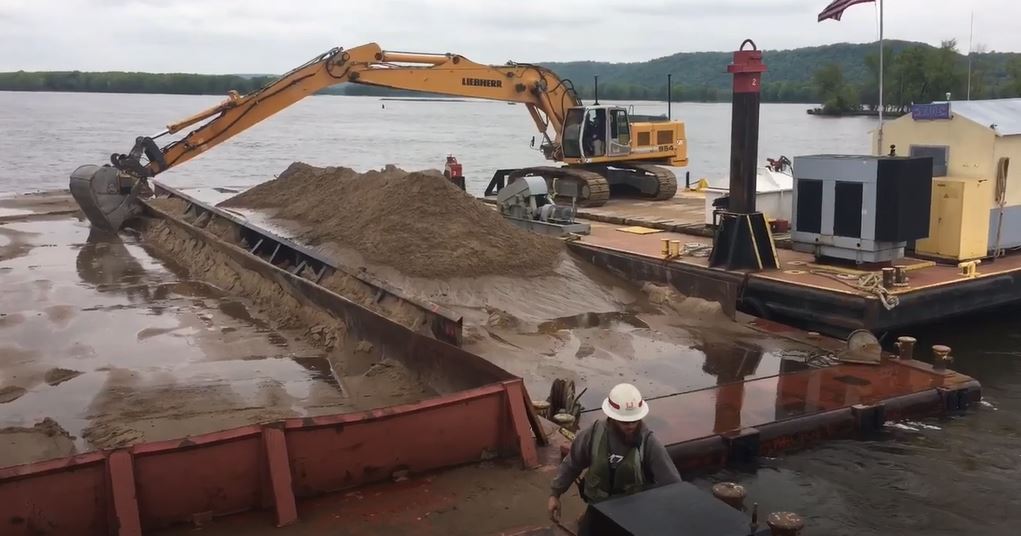 In a release, the agency said that mechanical dredging in the East Channel, and hydraulic dredging operations at the entrance to McGregor Lake, is ongoing.

“Boaters are urged to use caution and enter McGregor Lake at the designated crossing to pass over the hydraulic dredge pipe. The pipe is marked with buoys. Boaters are urged to stay away from construction equipment and activities on the island, as well as dredging operations and the hydraulic dredge pipe which crosses the entrance into McGregor Lake,” the statement reads.

Construction equipment is also placing sand along the western bank of McGregor Lake.

McGregor Lake is a 200-acre backwater lake in Pool 10 of the Mississippi River near Prairie du Chien, Wisconsin.

The lake lies within the Upper Mississippi River National Wildlife and Fish Refuge. It is relatively shallow, with an average depth of 2½ feet.

The project includes various features, such as dredging the lake, restoring or strengthening the barrier islands and constructing small islands within the lake to reduce wave action.

The project will provide productive habitat for fish and protect the lake from main channel flows during the winter. 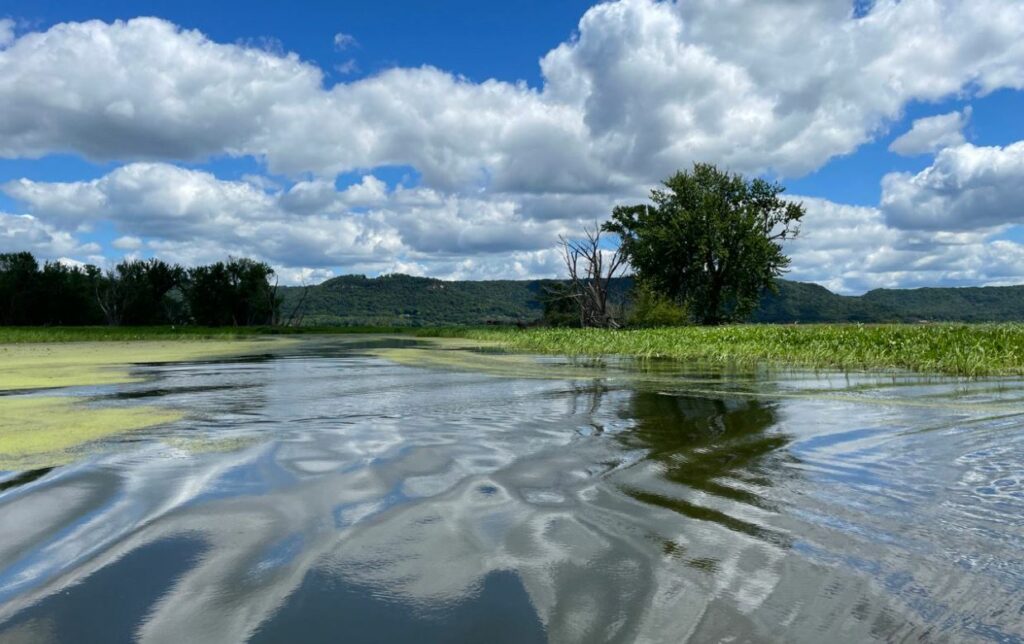