Advertisement
Back to overview
Home Dredging Today Ever Given dispute: Agreement in principle reached

Ever Given dispute: Agreement in principle reached

The 20,000 TEU containership Ever Given – a giant that got wedged across the Suez Canal – may soon be free to leave the Great Bitter Lake.

The vessel’s P&I insurer, the UK P&I Club released this statement two days ago: “Following extensive discussions with the Suez Canal Authority’s negotiating committee over the past few weeks, an agreement in principle between the parties has been reached.”

“Together with the owner and the ship’s other insurers we are now working with the Suez Canal Authority to finalize a signed settlement agreement as soon as possible. Once the formalities have been dealt with, arrangements for the release of the vessel will be made.”

Details on the amount of compensation the two parties agreed upon were not disclosed.

As previously reported, $916 million in compensation was being sought in exchange for Ever Given’s release.

With a length of 400 meters and a width of nearly 60 meters, the 20,000TEU container vessel Ever Given was wedged in this vital shipping route for six days this March, blocking all shipping traffic. 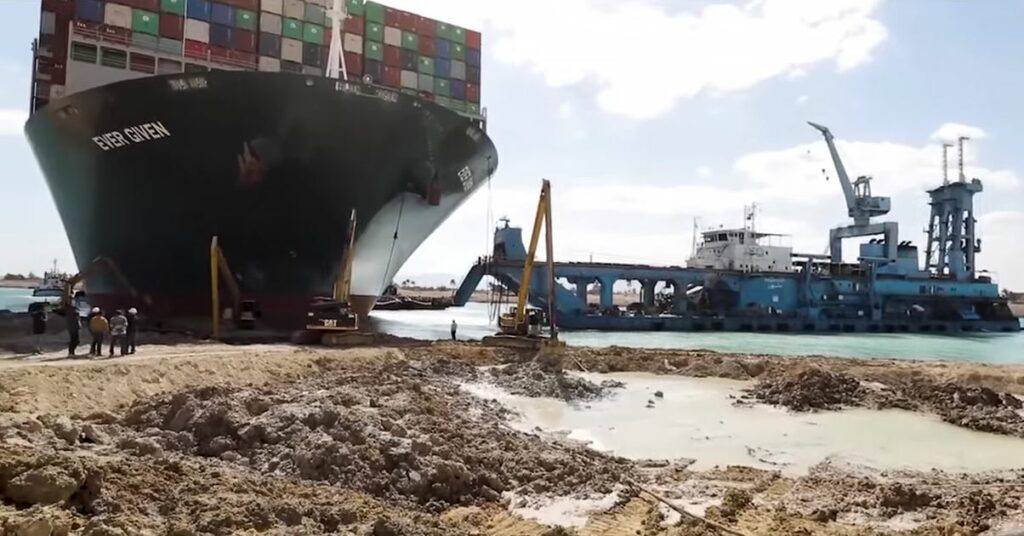