SCA agrees to release Ever Given

A formal settlement had been agreed in the Ever Given compensation dispute. The Suez Canal Authority (SCA) said that the vessel would be allowed to sail on July 7.

“Preparations for the release of the vessel will be made and an event marking the agreement will be held at the Authority’s headquarters in Ismailia in due course,” said Faz Peermohamed of Stann Marine, which represents owner Shoei Kisen and its insurers.

Stann Marine gave no details of the settlement, Reuters reports.

The SCA said that the settlement contract will be signed on Wednesday and that participants would be able to watch the ship leaving.

Osama Rabie, the SCA chairman, said that the canal will receive a tug boat with a pulling capacity of about 75 tonnes as part of a settlement, without mentioning any other details.

The canal authority had demanded $916 million in compensation to cover salvage efforts, reputational damage and lost revenue before publicly lowering the request to $550 million. 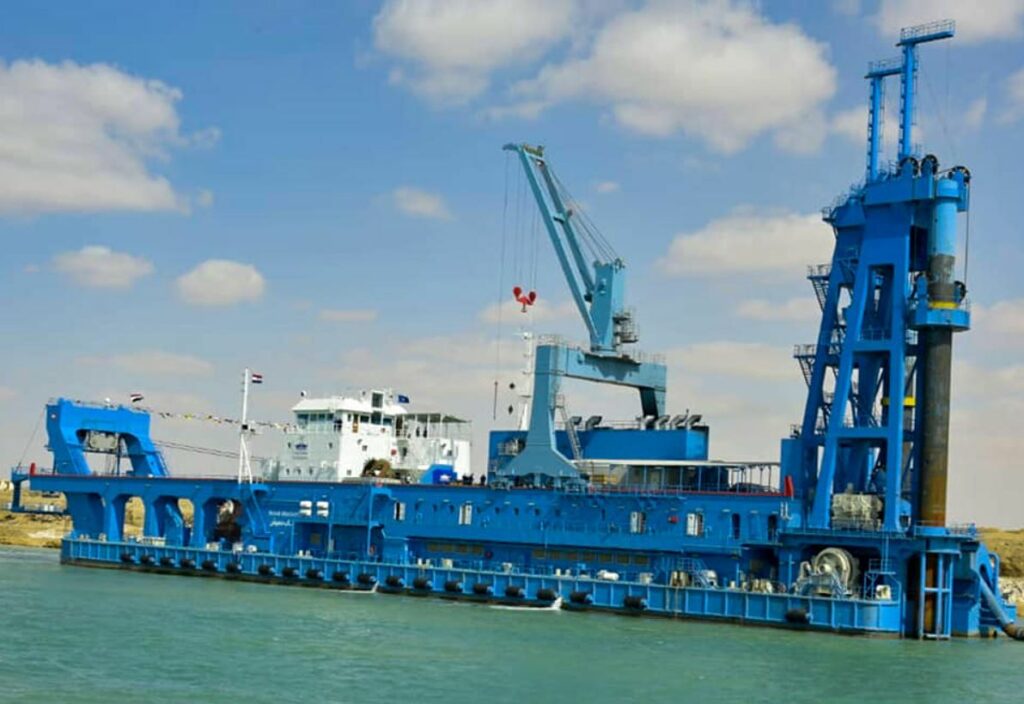