Government of Canada continues to invest in their small craft harbours with more than $8 million set aside to help renew the infrastructure throughout Southeast New Brunswick.

The announcement came yesterday from Dominic LeBlanc, President of the Queen’s Privy Council for Canada and Minister of Intergovernmental Affairs, and Bernadette Jordan, Minister of Fisheries, Oceans and the Canadian Coast Guard.

“The fishing industry is deeply ingrained in the landscape and the history of Southeast New Brunswick. These investments in our local harbours will ensure they remain in good shape for years to come,” said Dominic LeBlanc, President of the Queen’s Privy Council for Canada and Minister of Intergovernmental Affairs.

Through Budget 2021, the federal government is investing $300 million to repair, upgrade and build new small craft harbours across Canada.

“Small craft harbours are the heart of Canada’s coastal communities. They’re places of gathering, hubs of recreation and industry, and they’re essential to Canada’s growing blue economy. That’s why our government is investing $300 million to make our harbours greener, safer, and more efficient,” added Bernadette Jordan, Minister of Fisheries, Oceans and the Canadian Coast Guard.

A number of harbours across the Southeast New Brunswick have been identified for improvements: 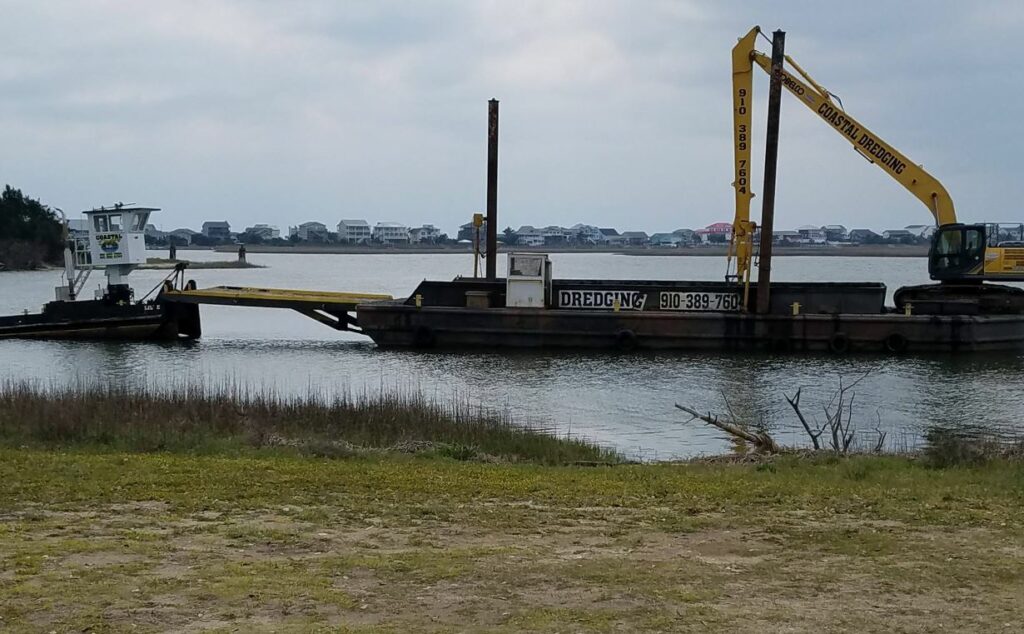