On July 1st, the County dredger Sand Shifter finished the last phase of dredging in the outer channel of Saquatucket Harbor, Harwich, marking the end to a successful 25th season.

Since its inception in 1995, the County Dredge Program, led by dredge superintendent Jason Bevis, has dredged over 2,338,676 cubic yards of sand from just about every channel and harbor on Cape Cod.

The season began in September 2020 on the third and last phase of the Dead Neck/Sampson’s Island project in Barnstable (Cotuit).

In addition to the Sand Shifter, the County’s second dredger, the Codfish II, was also used and staffed by separate crews to complete half of these projects.

Approximately 150,000 cubic yards were removed from the various channels throughout the Cape, with most of the sand removed used to replenish the nearby beaches and coastal dune habitat.

“This season was a tremendous accomplishment for the crew,” stated Ken Cirillo, Director of the County Dredge program, “They worked ten months in all weather conditions along with a variety of COVID-19 challenges and restrictions to complete these projects.”

Some critical milestones from this season: 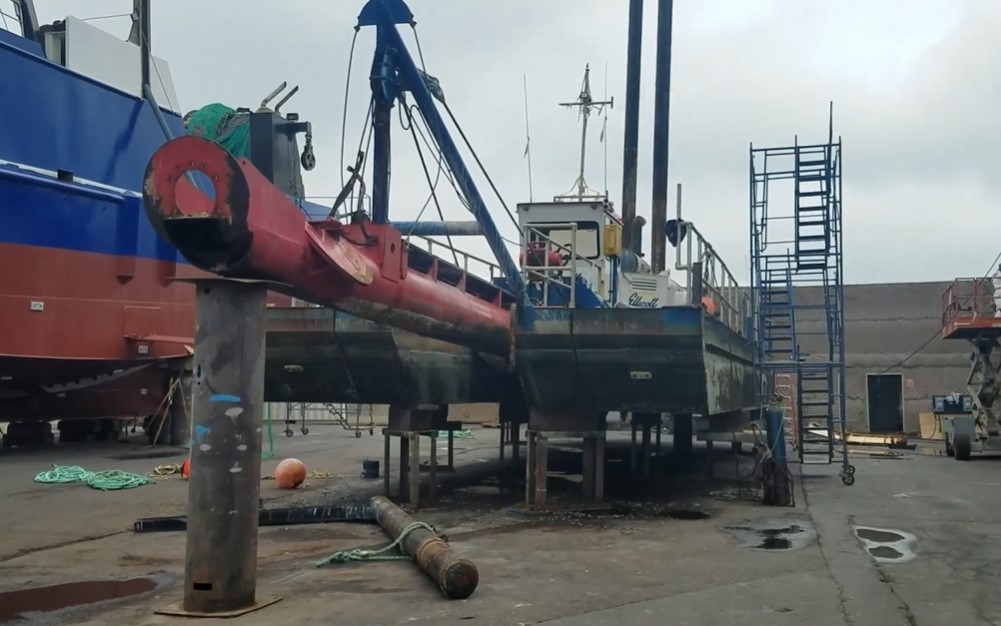