The purpose of the Annual Meeting is to create and strengthen connections, not only with the U.S. Army Corps of Engineers and other federal agencies, but with each other.

The 2021 NWC Annual Meeting will be held at the Hilton Baltimore (Inner Harbor), which is located at 401 West Pratt Street, Baltimore, Maryland. 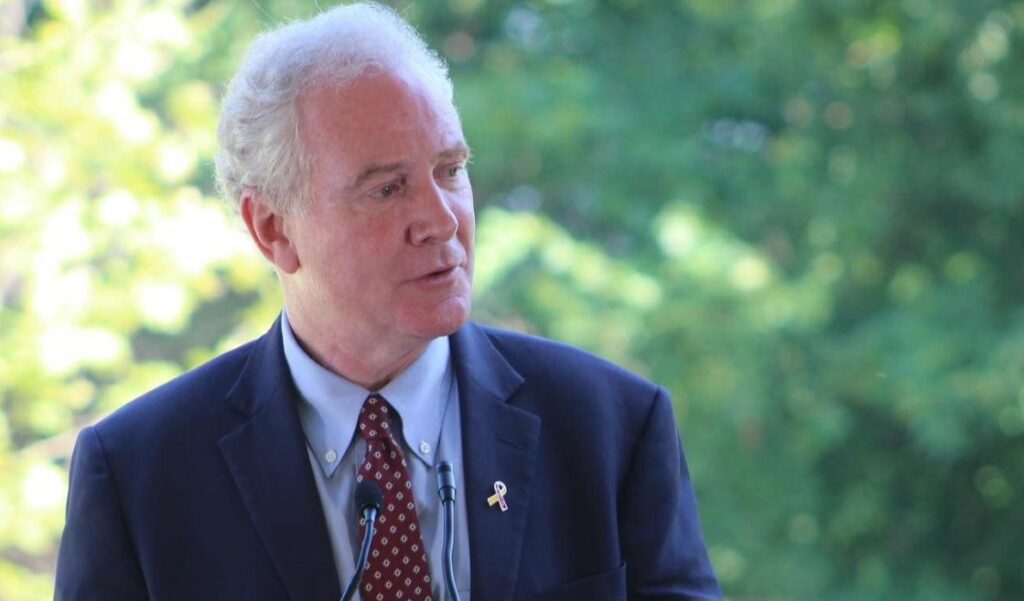