U.S. Senator Ben Cardin recently announced a major victory for the health of the Chesapeake Bay and the economic vitality of the Port of Baltimore as he secured Senate Appropriations Committee approval of $37.5 million for the first year of construction for the Mid-Chesapeake Bay Island Ecosystem Restoration Project.

The project, which will rebuild the fast-disappearing James and Barren islands in Dorchester County, will provide a significant expansion of habitat for a variety of fish and wildlife species through the beneficial use of material dredged to maintain the shipping channels for the Port of Baltimore.

The project also will better protect local residents and shorelines from impacts of climate change, while improving navigational safety.

A partnership between the U.S. Army Corps of Engineers and the Maryland Department of Transportation Maryland Port Administration, the Mid-Bay Island Project will build on the success of the transformational restoration effort at the Paul S. Sarbanes Ecosystem Restoration Effort at Poplar Island.

Construction at Poplar Island is nearing completion and will soon reach full capacity as a result of more than $25 million in annual federal funding for dredging to maintain operations at the Port of Baltimore.

Senator Cardin secured the $37.5 million commitment through the annual appropriations process in the Energy and Water Development Appropriations Bill.

It will provide ample funding for the entire first year of planned construction. It also moves the effort beyond the “new start” phase, where projects can languish and sometimes wither, meaning the commencement – and completion – of the Mid-Bay Island Project is now far more certain. 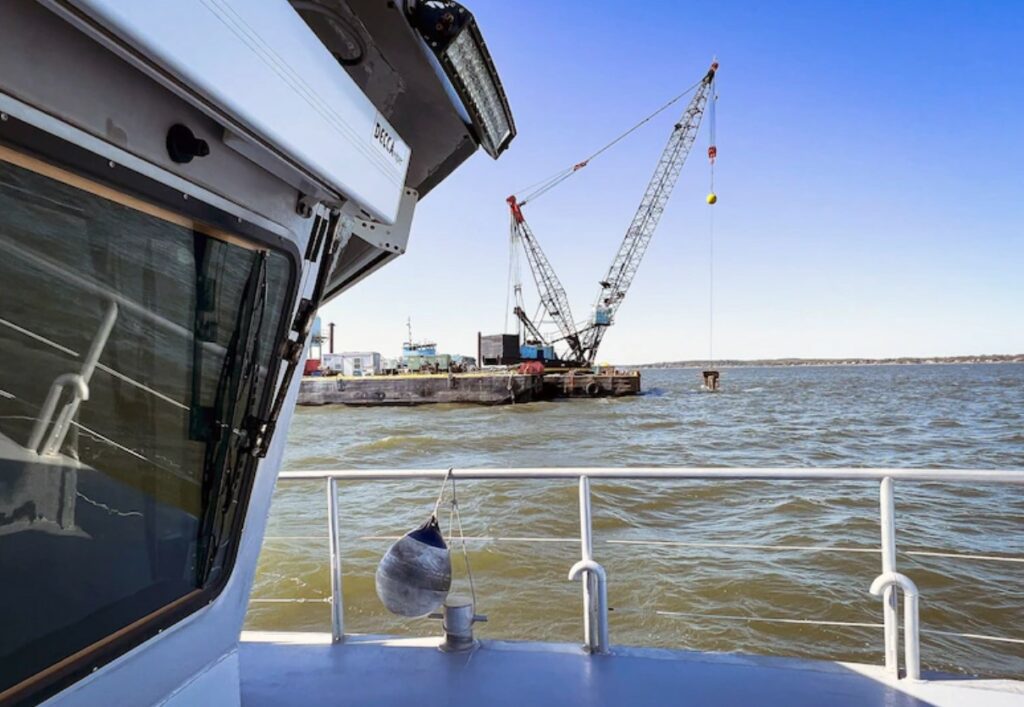