The first contract calls for the dredging of Fire Island Inlet and sand placement at Gilgo Beach and Robert Moses State Park.

According to the Army Corps, the contractor will hydraulically dredge the navigation channel, deposition basin, and ebb shoal of Fire Island Inlet and pump the resulting 1.5 million cubic yards of material in the vicinity of Robert Moses State Park and Gilgo Beach to re-establish the natural longshore transport of sand and provide protection to the mainland and barrier island.

FIMP is a coastal storm risk management project worth $1.7 billion that is designed to manage the risk of coastal storm damage along Long Island’s Atlantic Coast.

It spans the south shore of Suffolk County, including portions of the Towns of Babylon, Islip, Brookhaven, Southampton, and East Hampton; 12 incorporated villages; the Fire Island National Seashore; and the Poospatuck and Shinnecock Indian Reservations. 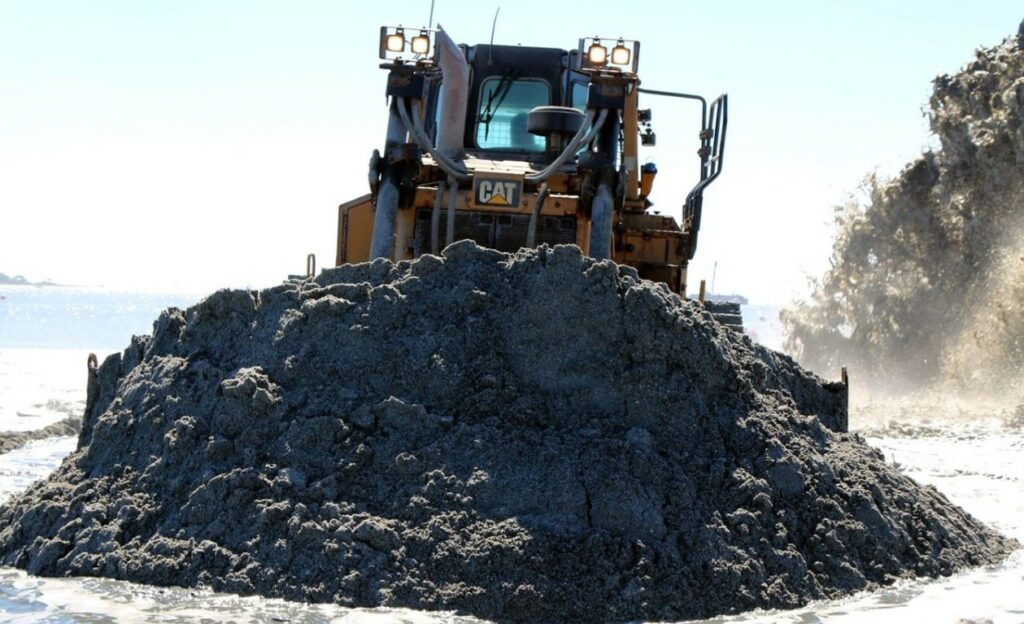