Advertisement
Back to overview
Home Dredging Today Port of Gothenburg: Getting ready for world’s largest vessels

Port of Gothenburg: Getting ready for world’s largest vessels

In order to receive the world’s largest oceangoing vessels, the fairway leading into the Port of Gothenburg needs to be deepened by around four metres and six kilometres of fairway need to be dredged.

Around 13.5 million cubic metres of spoils will need to be excavated and transported to a designated water area off the island of Vinga.

An area which for many years has been used as a repository thanks to its depth and accumulative seabed.

The environmental permit application submitted by the Swedish Maritime Agency and the Gothenburg Port Authority to the Land and Environment Court in December last year includes a description of the envisaged dredging process.

It also describes where the spoils will be deposited and how the spoils that are contaminated – around 285,000 cubic metres – will be stored optimally to safeguard the marine environment. The extensive inquiries and investigations that have been conducted include measurements of ocean currents at the seabed.

“We are protecting the marine environment by selecting a location with deep holes and where the seabed is characterised by accumulation, which means the spoils remain in place and will not be affected by the currents. In purely technical terms we begin by depositing the contaminated spoils and then covering them with about 10 metres of older, preindustrial mud and clay. The contaminated spoils will thus be capped and sealed,” said Kristina Bernstén, Sub-Project Manager Environment for Skandia Gateway at the Gothenburg Port Authority.

Detailed mapping of the area west of Vinga intended as a dredge spoil repository shows there will be no permanent long-term negative impact.

This is indicated by previous deposition of spoils in the immediate area, including the Safer Fairway Project, run between 2002 and 2004 and with the same spoil volumes as in the Skandia Gateway project. 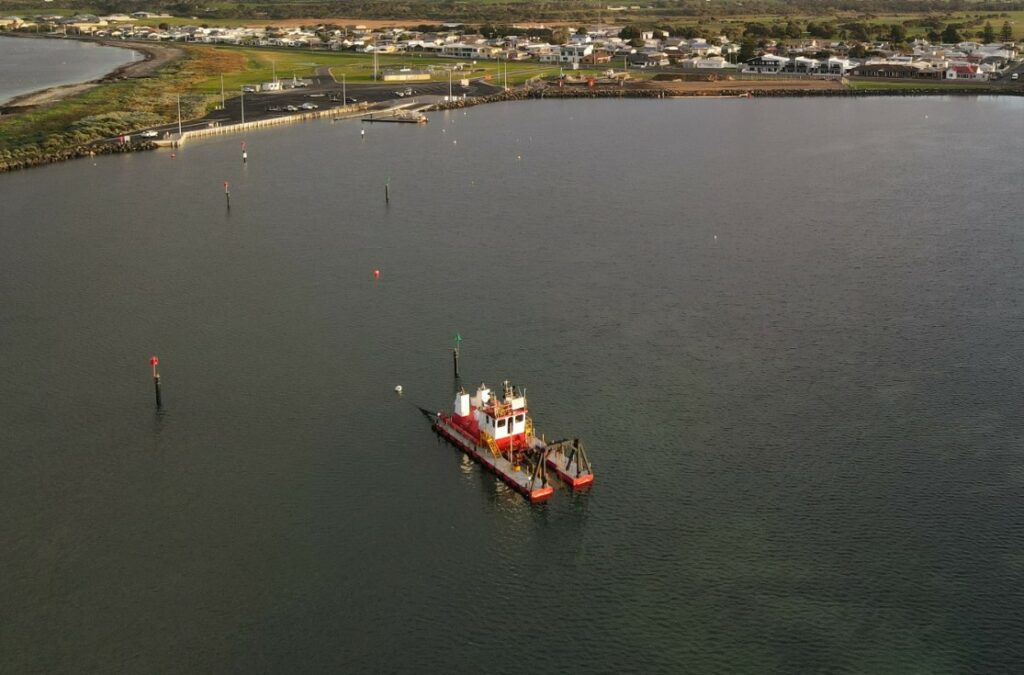