The U.S. Environmental Protection Agency has announced finalization of an interim plan to clean up contaminated sediment in the upper nine miles of the Lower Passaic River Study Area of the Diamond Alkali Superfund site in New Jersey.

EPA’s plan calls for the removal or isolation under a cap of the contamination sources, with the goal that the work is done at the same time as work already planned for the lower 8.3 miles of the river.

The action is interim, meaning that while the plan calls for actions to begin now, once the interim action is completed EPA could decide that additional work may be needed to address any remaining contamination in this portion of the river.

The finalized interim plan calls for:

On April 14, 2021, EPA released for public comment the proposed plan describing its multi-phased approach to address contamination for the upper 9 miles of the Lower Passaic River Study Area. EPA held a virtual public meeting on April 27, 2021 to inform the public of EPA’s preferred action and to receive public comments.

The interim action to remove source material is part of the adaptive management approach that EPA is using to reach a final cleanup plan for the Lower Passaic River Study Area.

This means that ongoing sampling will be conducted to gauge the progress of the cleanup and assess the river to determine if more work is needed to meet the goals of a final plan. EPA would propose a final cleanup plan for the entire Lower Passaic River at that time. 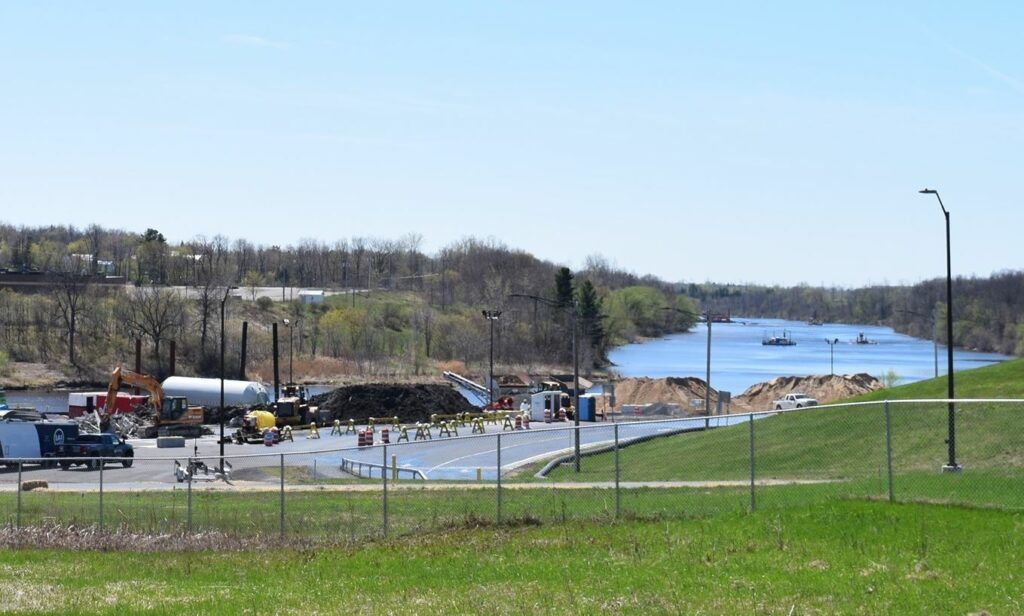