MarFac dredging plan on the table

The University of California, San Diego Scripps Institution of Oceanography, is seeking a permit from USACE for a dredging project in San Diego Bay.

The proposed work is set to take place within the Scripps Institution of Oceanography (SIO) Nimitz Marine Facility (MarFac) within the approach channel at the pier and berthing wharf in San Diego Bay.

The proposed project will include dredging of approximately 10,200 cubic yards of sediment within 5.4-acres of Navigable waters of the United States, the San Diego Bay, for the purpose of maintaining adequate navigational and vessel berthing depths.

According to an official announcement, dredging at SIO MarFac would not exceed a depth of -22 feet mean lower low water, plus 2 feet of over-dredge allowance.

Also, dredged sediment would be transported from SIO MarFac and would be disposed of at the Coronado Beach nearshore disposal site.

USACE said that the comment period will last through November 27, 2021. 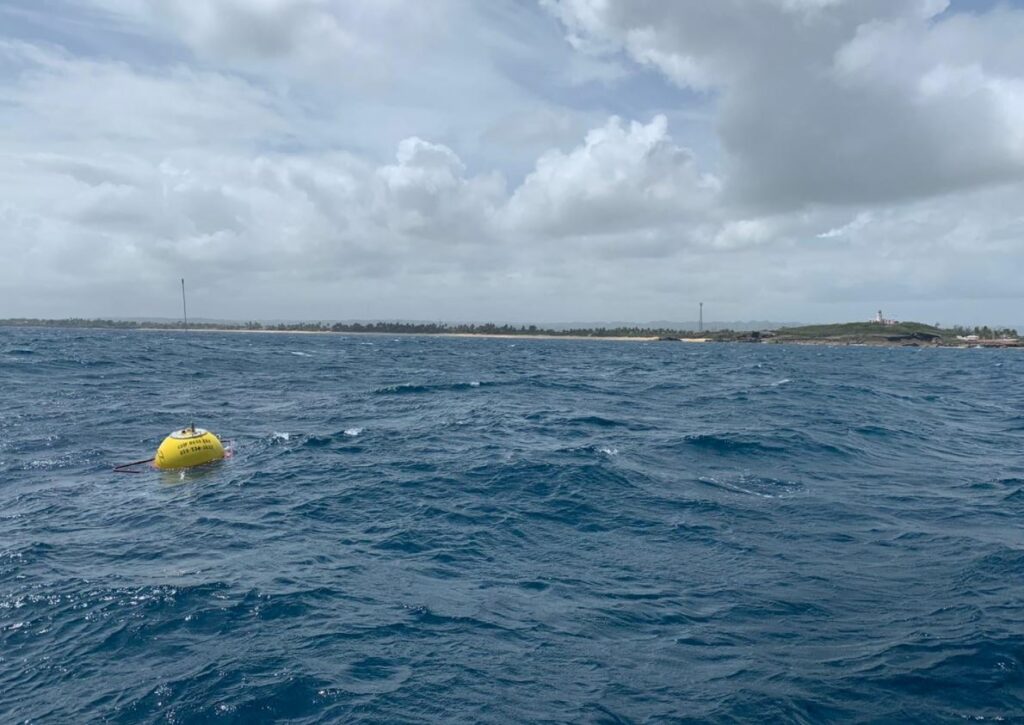