The Louisiana Coastal Protection and Restoration Authority (CPRA) has released its 2021 Year in Review outlining the agency’s accomplishments in coastal protection and restoration.

This past year saw the advancement of 110 coastal projects, including 47 projects in construction with a total value of $5.4 billion.

“This year we completed 13 projects, all of which proved resilient in the face of devastating hurricanes and tropical storms and served as a tribute to CPRA’s planning, engineering, design and construction methods,” said CPRA Chairman Chip Kline. “We continue to implement even bigger Coastal Master Plan projects, and are pursuing policies that frame our efforts within the context of world climate challenges.”

“The 13 projects we completed this year have a total value of $258 million, improving more than 10 miles of protective levees, benefiting more than 4,200 acres of our coastal wetland habitat, and employing 10 dredges pumping tons of sediment,” CPRA Executive Director Bren Haase added. 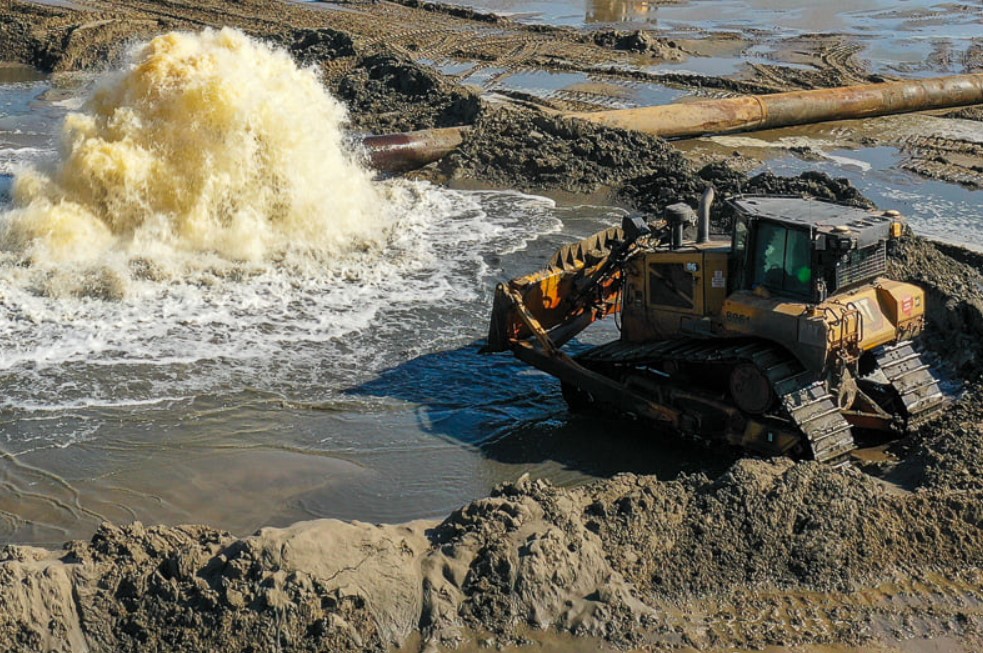