Dredging is due to start again this week on the River Parrett, organised by Somerset Drainage Boards Consortium for Somerset Rivers Authority.

The Borr is due to arrive at Dunball Wharf this week.

Under the project, large quantities of silt will be removed to increase the river’s capacity to carry floodwater.

The bed of the Parrett is characterised by fine sediments including sands, silts and clays.

The injection of water separates and mobilises these particles so they can be washed away in what Van Oord call a ‘density current’ in the lower third of the water column. 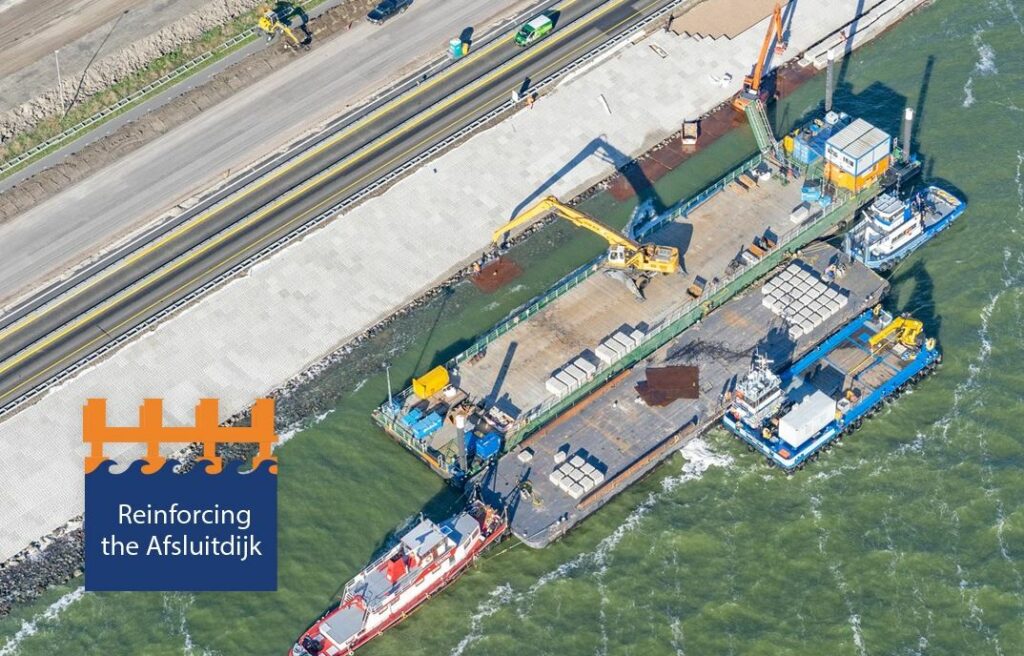