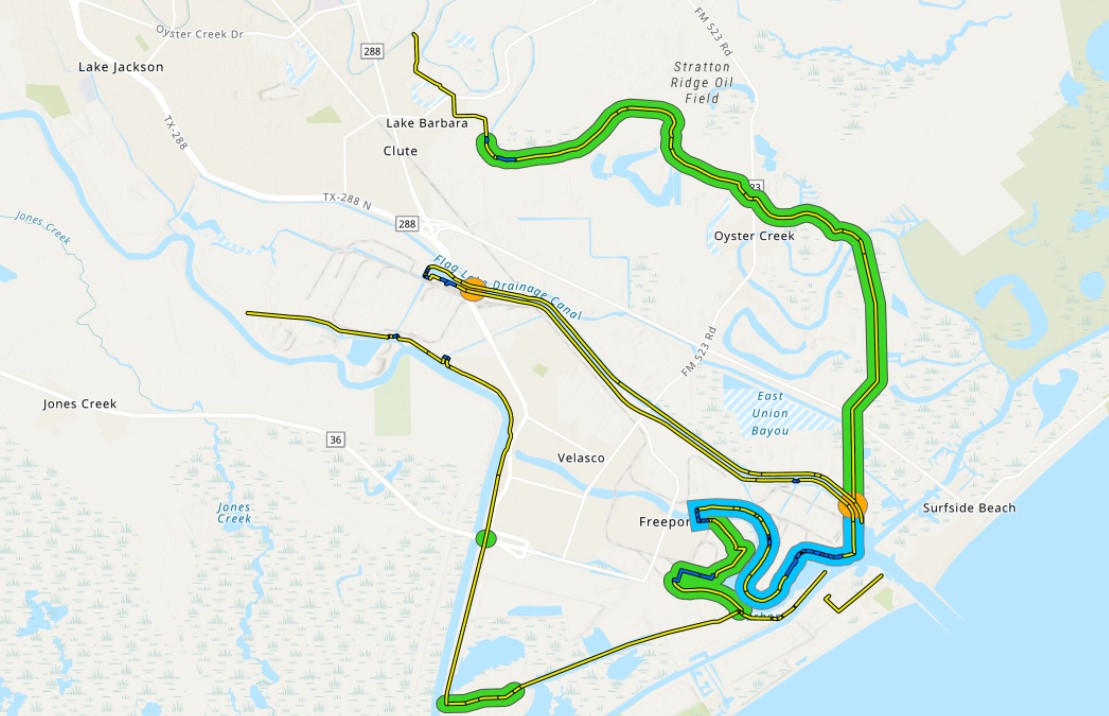 Due to COVID-19, this session will only be held virtually and will include an Freeport Project as well as information about project status and next steps.

The Freeport Coastal Storm Risk Management (CSRM) Project is one of three projects included in the Sabine Pass to Galveston Bay CSRM Program.

USACE is currently in the early stages of preconstruction engineering and design (PED) for the project. The project team expects to complete PED by the spring of 2023, followed by construction which will take approximately 3.5 years.

The current levee system was designed and constructed by the Army Corps in the 1960s. It serves to reduce the risk of flooding caused by storm surges, as well as riverine flooding from the Brazos River and Oyster Creek, for over 45 square miles of urban, industrial, and residential area within the City of Freeport, Texas and its vicinity. 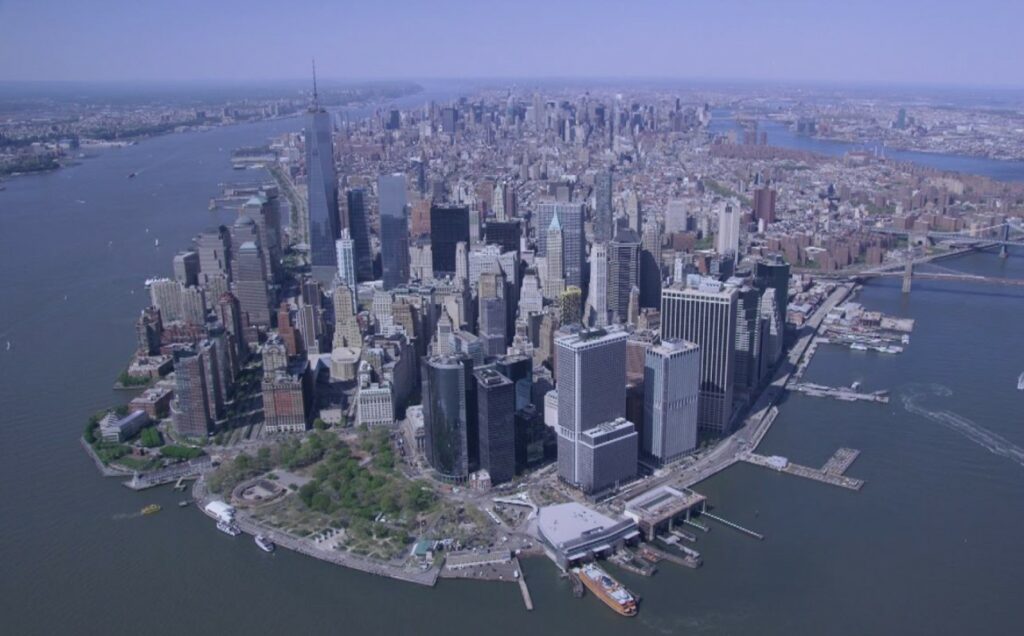