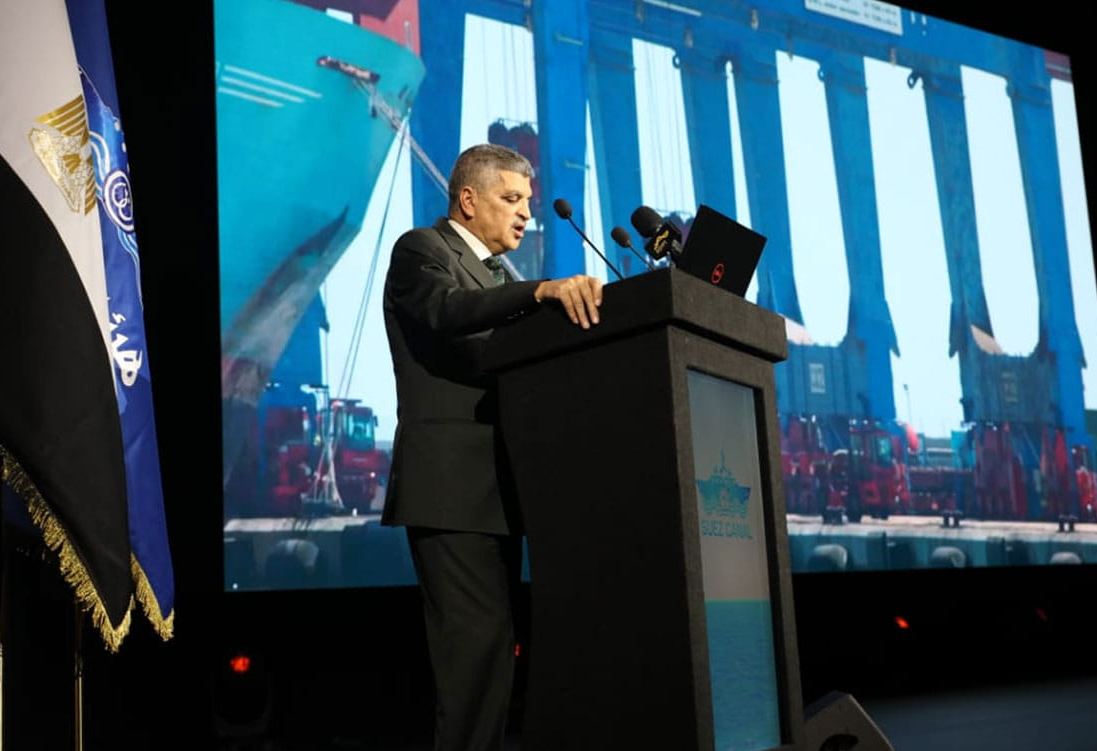 The latest Suez Canal expansion project is expected to be completed after two years of work – in July 2023, said Osama Rabie, the chairman of the Suez Canal Authority (SCA).

Abdel Fattah al-Sisi, Egyptian President, approved the widening and deepening of the southern part of the Suez Canal in May 2021, after the 20,000TEU container vessel Ever Given crippled the critical maritime artery in March 2021.

For the refloating of the 224,000-ton vessel, approximately 30,000 cubic meters of sand was needed to be dredged first in order to help free the Ever Given. There were also eleven harbor tugs and two powerful seagoing tugs (Alp Guard and Carlo Magna) deployed for this salvage operation.

One person was even killed during the operation.

Under the expansion program, the southernmost 30km of the canal, where the Ever Given became grounded, is set to be widened 40 metres eastward and deepened to 72 feet from 66 feet.

“The project will be completed in 24 months. We started in July 2021 and God willing we will finish in July 2023,” Chairman Rabie said.

Chairman Osama Rabie revealed this info on the sidelines of an event in Dubai. 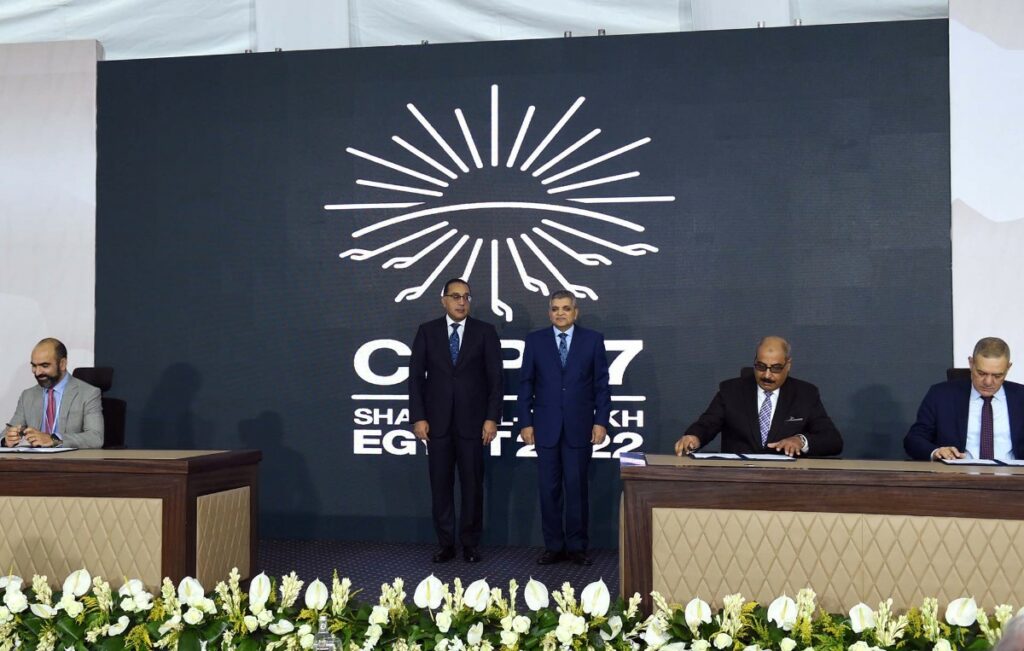