DP World and the Democratic Republic of Congo recently kicked off construction of the massive Banana Port project.

This infrastructure project, one of DP World’s largest port investments in Africa, is being developed at Banana, along the country’s 37km coastline on the Atlantic Ocean in Kongo Central province and following its completion, will provide significant cost and time savings that will boost the country’s trade.

According to Sultan Ahmed bin Sulayem, Group Chairman and CEO of DP World, Banana Port will be a modern, world class port and undoubtedly a game changer for the DRC.

As reported, DP World will develop an initial 600-meter quay with an 18m draft, capable of handling the largest vessels in operation.

It will have a container handling capacity of about 450 000 TEUs (20-foot equivalent units) per year, and a 30-hectare yard to store containers. The port will feature the latest technology and equipment. 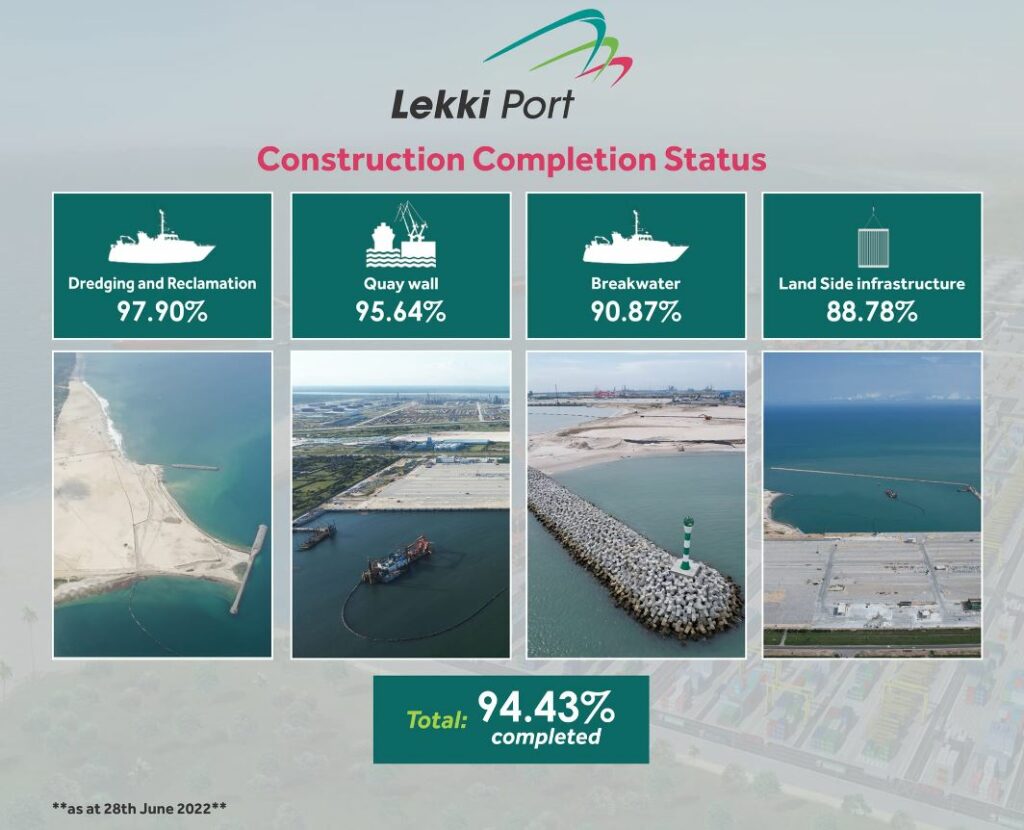