The channel was deepened to its current depth of 46 feet in the early 1990s. The ongoing dredging will further deepen the channel to authorized depths of 51-56 feet, making Port Freeport the deepest port in Texas and opening the state to larger ships.

In February 2020, Port Freeport received a new start designation for the commencement of construction from the U.S. Army Corps of Engineers. A Project Partnership Agreement (PPA) was signed between Port Freeport and the USACE on June 25, 2020, moving the project into the construction phase.

On September 14, 2020, USACE awarded the first dredging contract to Great Lakes Dredge & Dock Company, LLC in the amount of $15.4 million. Project dredging for the first segment began in April and was completed in late November 2021.

A contract for the second phase (Reach 2 Widening) of the Freeport dredging project was awarded to Orion Marine Group on October 27, 2021. Under this contract, the narrowest section of the Freeport Harbor Channel is being widened to 400 feet to improve navigation safety for vessels.

The phase three of the project which includes enhancements to the upper turning basin, selective widening of the channel and lower channel bend easing, is expected to be completed by 2025. 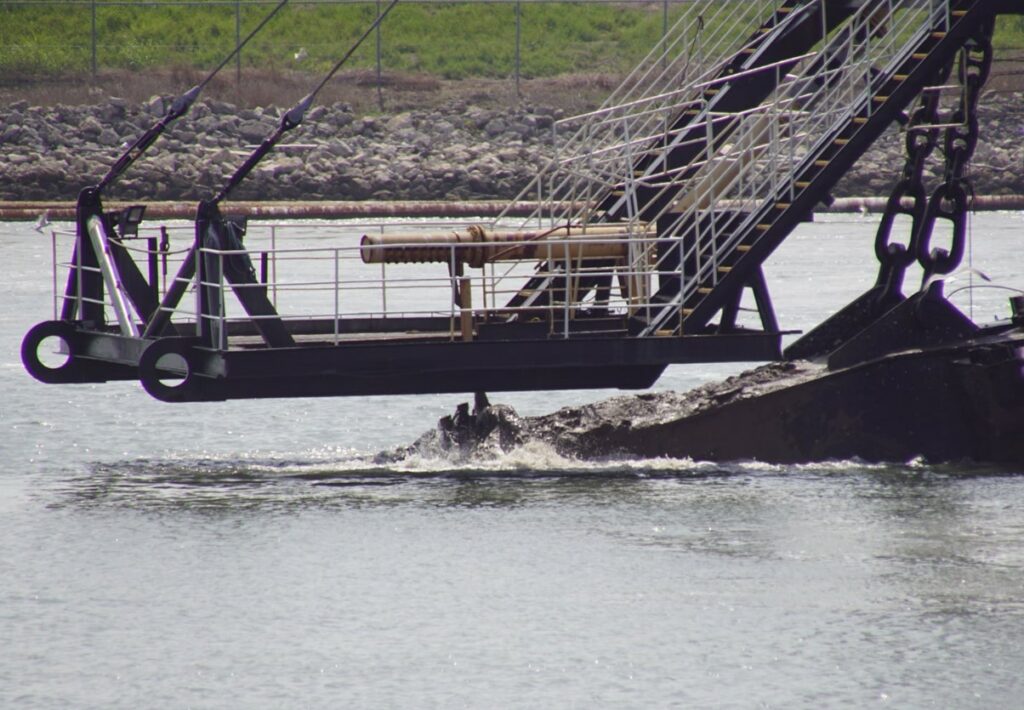