According to the County of Marin, the dredging funds were appropriated under the U.S. Army Corps of Engineers’ 2022 Operation & Maintenance Workplan (City of San Rafael jurisdiction).

The last time the canal was fully dredged was 2002, though a partial dredge occurred in 2011. The City of San Rafael has worked closely with County Supervisors, U.S. Representative Jared Huffman and the Army Corps to secure the long-awaited fiscal appropriation.

“This extremely important project would allow the channel to continue its vital role in San Rafael’s commerce, recreation, and public safety,” said San Rafael Mayor Kate Colin. “It is a fantastic example of local government working closely with our federal partners to get things done for our community.”

Federally authorized in 1918, the canal falls under the responsibility of the Army Corps to maintain as a navigation channel in the San Francisco Bay.

The channel is not only a recreational and economic draw, but also serves a vital public safety need for the San Rafael Police and Fire rescue boats that respond to emergency incidents. The city also maintains seven stormwater pump stations that drain floodwaters directly into the channel, including from the 12,000-resident adjacent Canal neighborhood.

Depths in the inner channel vary but can range from zero to 2.5 feet during low tides. The dredging project would restore the federally authorized depths of 6-8 feet. 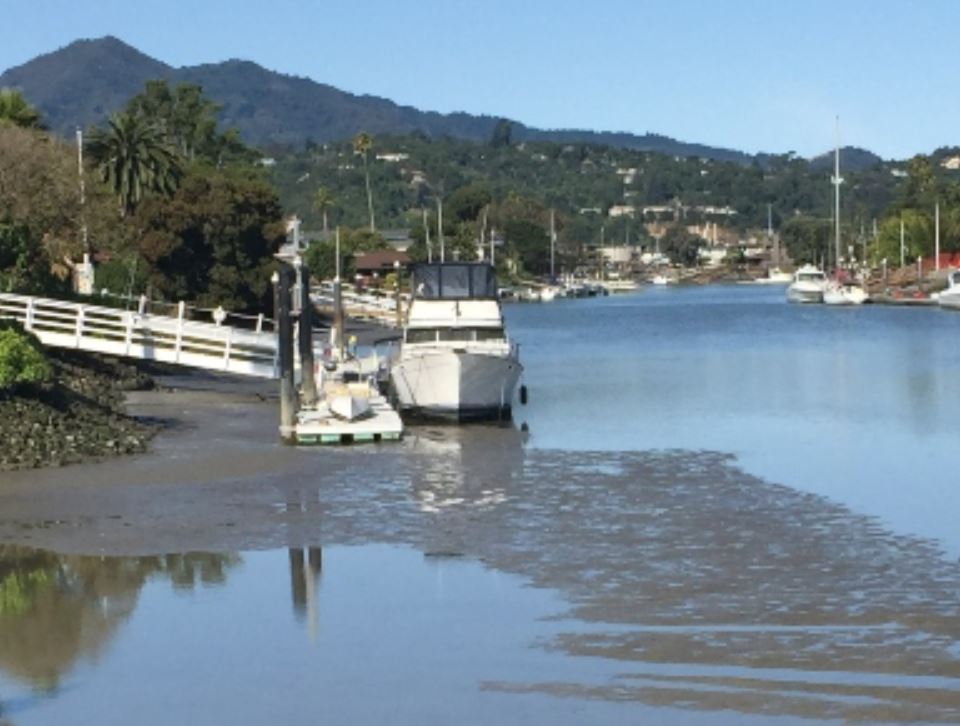