Van Oord has signed a large contract in Egypt for dredging the Ain Sokhna Port on the Red Sea.

This new contract requires the deployment of self-propelled cutter suction dredgers (CSDs) and a fleet of sand carriers.

The port is situated in Ain Sokhna, a region of Suez Governorate of Egypt.

A major international gateway port for Egypt, the Persian Gulf and Asia, Ain Sokhna Port is located on the western coast of the Gulf of Suez, 43 km south of the city of Suez.

Due to abundant surrounding land, the port is fast becoming a major industrial hub serving international and domestic markets.

According to Van Oord, the execution time of the dredging work is expected to be approximately two years. 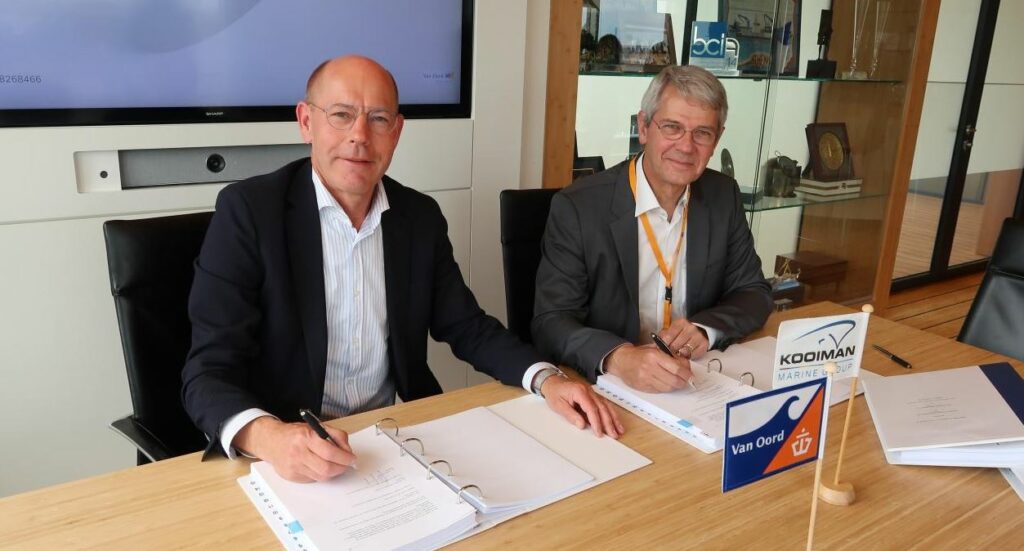