USACE Baltimore to get $100M in President’s proposed 2023 budget

The plan includes the construction of aquatic ecosystem restoration projects that benefit the Chesapeake Bay and its watershed; dredging of the Baltimore Harbor and several channels on Maryland’s Eastern Shore; and operating and maintaining flood risk management projects throughout the mid-Atlantic region. Funding highlights are included below. 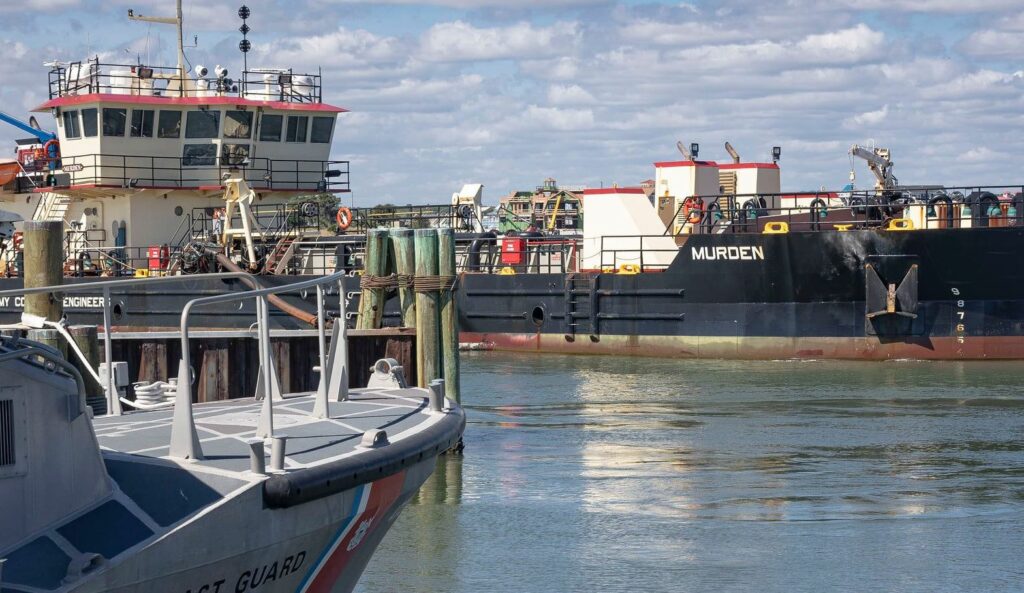