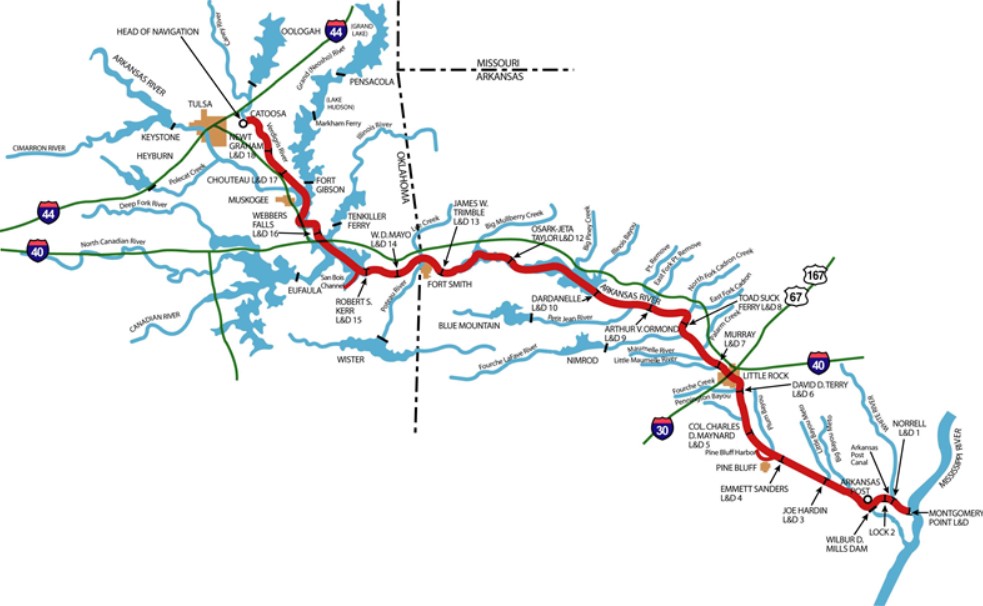 This is part of the $6.6 billion in discretionary funding for the Army Corps’ civil works program worldwide. The proposed funding will improve the reliability and resilience of the district’s multi-purpose reservoirs and inland waterway navigation system, while enhancing the environment, generating hydroelectric power, providing recreational activities to the public and reducing the risk of flooding.

The FY23 budget provides $74.7 million for operation and maintenance of 12 reservoirs across Arkansas and southern Missouri.

Also included in the budget is $88.9 million in operations and maintenance funds to provide reliable navigation via the McClellan-Kerr Arkansas River Navigation System. The 445-mile navigation channel begins at the confluence of the White and Mississippi Rivers and proceeds one-half mile upstream on the White River to the Montgomery Point Lock and Dam.

The Army Corps will use these funds to deepen the navigation system’s channel from 9 feet to 12 feet to increase barge payloads, as well as address a related issue in southeast Arkansas near the confluence of the Arkansas, White and Mississippi rivers. 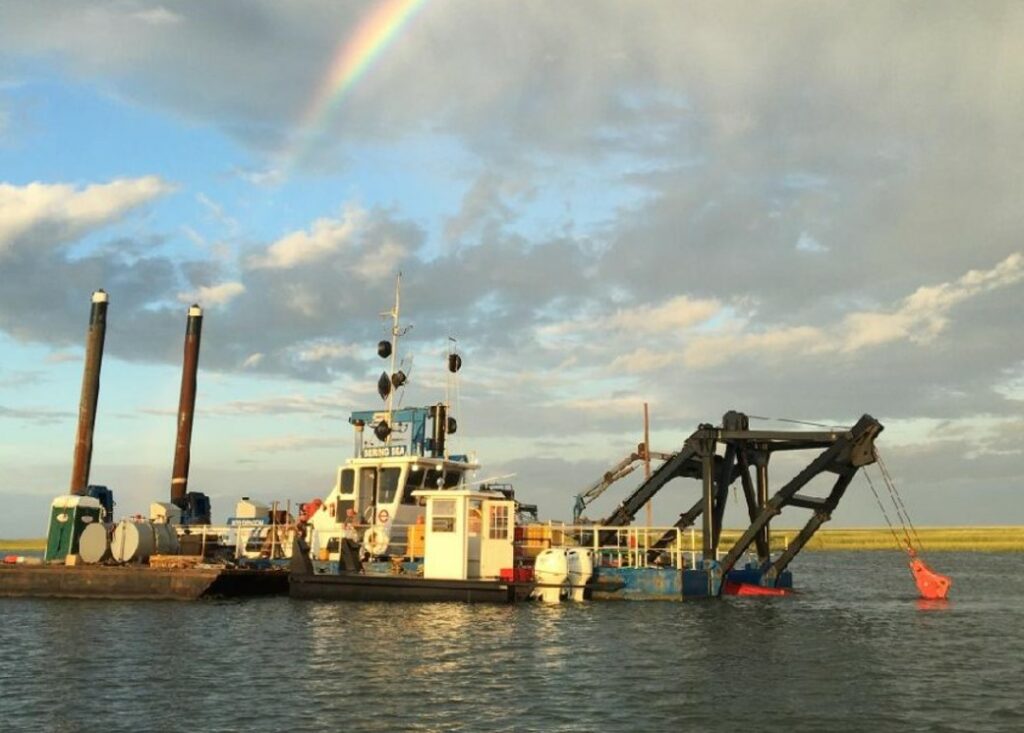