The Bangladesh Government’s Ministry of Shipping has signed two deals for dredging of the river routes on the Chattogram-Dhaka-Ashuganj corridor.

The signing ceremony for the dredging program on the connected river routes and for establishing new terminals in the area took place two days ago in Dhaka.

According to the deal, the contractors will carry out excavation for development and protection of 13 river routes.

Under the project, 900 kilometers waterways will be excavated, cyclone shelters will be constructed for vessels in six places, dredging work will be conducted in three ferry crossing zones, four passenger and cargo terminals, 15 landing stations will be established and two multipurpose vessels will be procured. 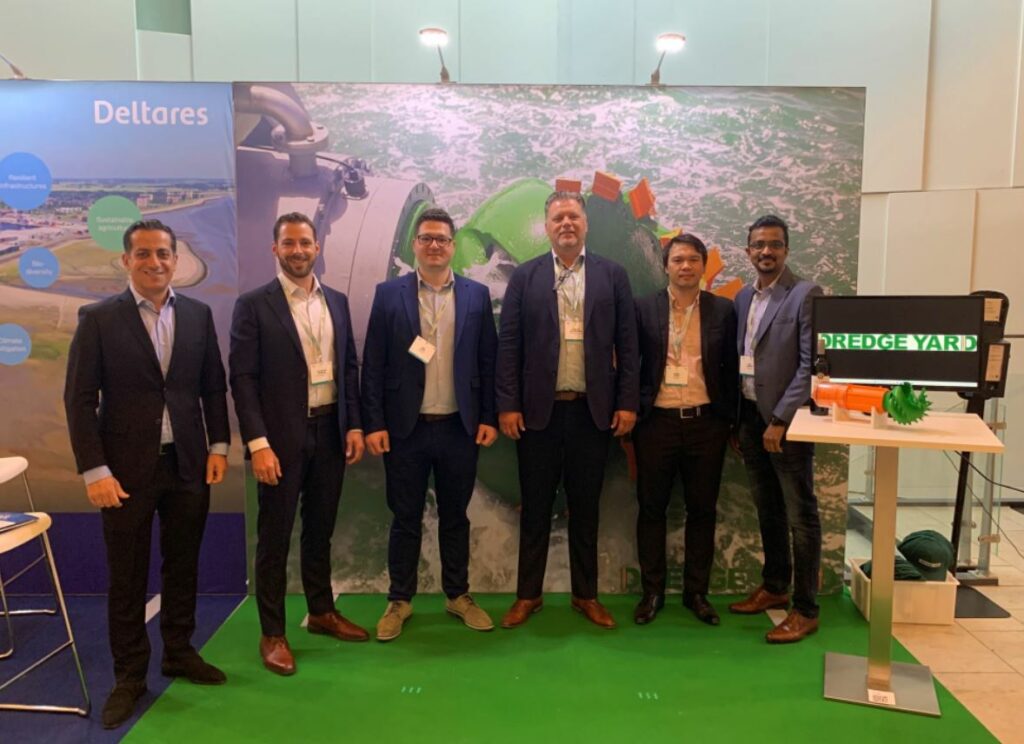