The Philippines’ President Ferdinand Marcos Jr. has vetoed a measure establishing a special economic zone and freeport adjacent to the proposed airport city in Bulacan province.

In his veto message, Marcos rejected the House Bill (HB) 7575, which seeks the establishment of the Bulacan Airport City Special Economic Zone and Freeport in Bulacan town, because of its provisions that “pose substantial fiscal risks to the country” and its “infringement on or conflict with other agencies’ mandates and authorities”.

HB 7575 proposes the establishment of the Bulacan Airport City Special Economic Zone and Freeport Authority which shall manage and operate the Bulacan Ecozone.

Under the proposed measure, any foreigner who invests an amount of $200,000 either in cash or equipment in a registered enterprise shall be entitled to an investor’s visa.

Registered enterprises operating within the Bulacan Ecozone may be entitled to the existing pertinent fiscal incentives granted under Executive Order No. 226, as amended, otherwise known as the Omnibus Investments Code of 1987, and to other fiscal incentives that may be provided by law.

“At the foreground, fiscal prudence must be exercised particularly at times when resources are scarce and needs are abundant. While this administration recognizes the objective of the proposed measure to accelerate economic growth in its locality, I cannot support the bill,” he said in a letter dated July 1 and addressed to the Senate President and House Speaker.

Marcos also explained that the enrolled bill “lacks coherence with existing laws, rules, and regulations”, noting that it has no provisions for an audit by the Commission on Audit, procedures for expropriation of lands awarded to agrarian reform beneficiaries, and a master plan for the specific boundaries of the economic zone.

The Philippines’ largest and most sophisticated airport

For this capital development program, Boskalis has deployed a number of trailing suction hopper dredgers (TSHDs) including its largest mega hopper dredgers and a large cutter suction dredger (CSD).

This will be the Philippines’ largest and most sophisticated airport and the dredging and land reclamation operations are moving ahead according to schedule.

Under the project, approximately 1,700 hectares of new land will be developed for the airport, located in Bulacan Province of Central Luzon Region.

The Government of the Philippines has granted a 50-year concession to San Miguel Aerocity Inc (SMAI) to build, operate and maintain the airport.

The land development phase will be financed through a consortium of international banks.

This major project is expected to be completed by the end of 2024. 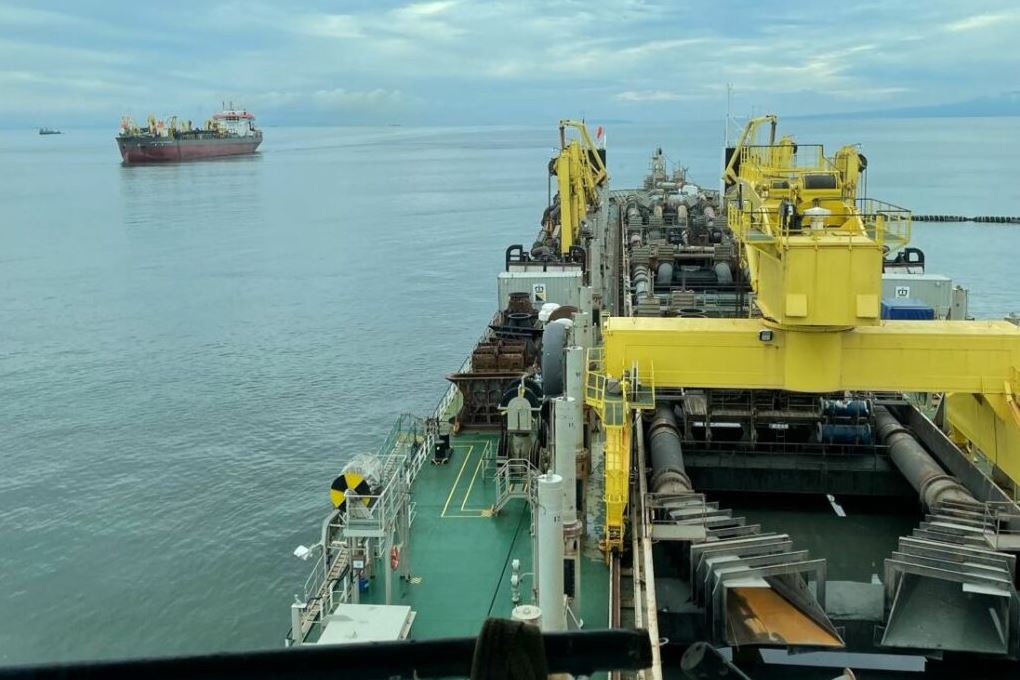