Murderkill River dredging about to begin

An emergency dredging project is set to begin and be completed by the end of August to restore navigability in the Murderkill River, the Delaware DNREC said.

Permitted by and with modification approvals from the U.S. Army Corps of Engineers and DNREC regulators, the project calls for removing approximately 52,000 cubic yards of sediment from the river’s navigation channel.

DNREC will then make beneficial reuse of the dredged sand to nourish up to 1,000 feet of eroding shoreline at South Bowers Beach.

Funding for the $2.3 million project comes from appropriations to DNREC made under fiscal year 2022 and 2023 Bond Bills, both of which named the Murderkill River as a dredging priority.

“It’s a win-win in two critical DNREC areas of responsibility: navigable waterways and infrastructure support. Thanks to our partners – the U.S. Army Corps of Engineers, the town of Bowers and the South Bowers Volunteer Fire Company – for working with us to bring a much-needed dredging project to fruition.”

The Murderkill River is a federally-authorized navigation project that requires periodic dredging to maintain the safety and navigable access to the river, critically important to commercial and emergency vessels as well as recreational boating. 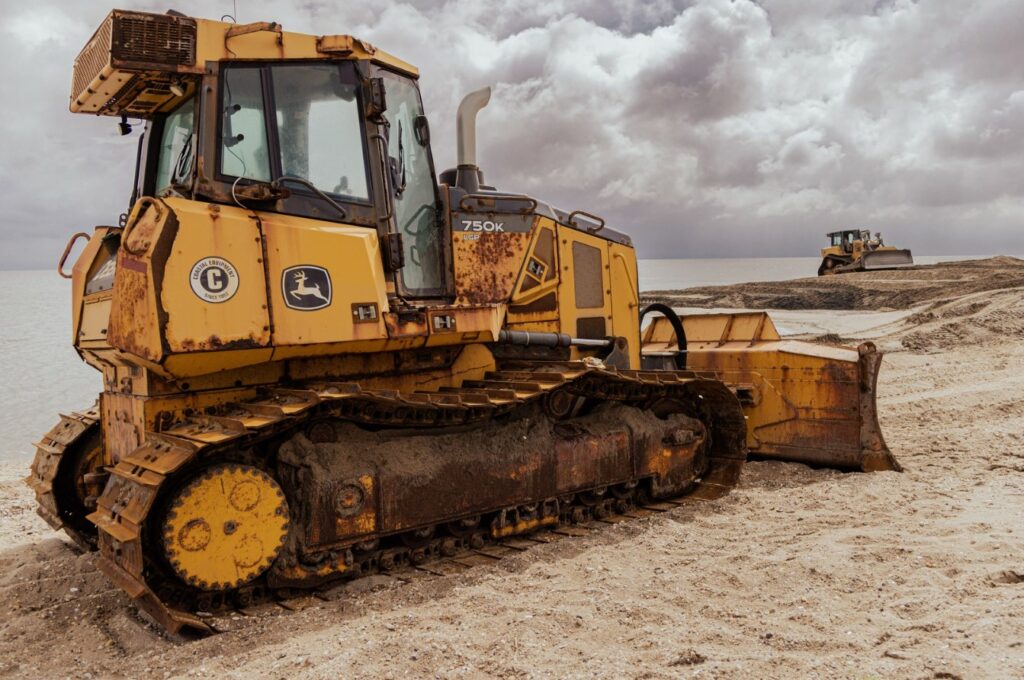