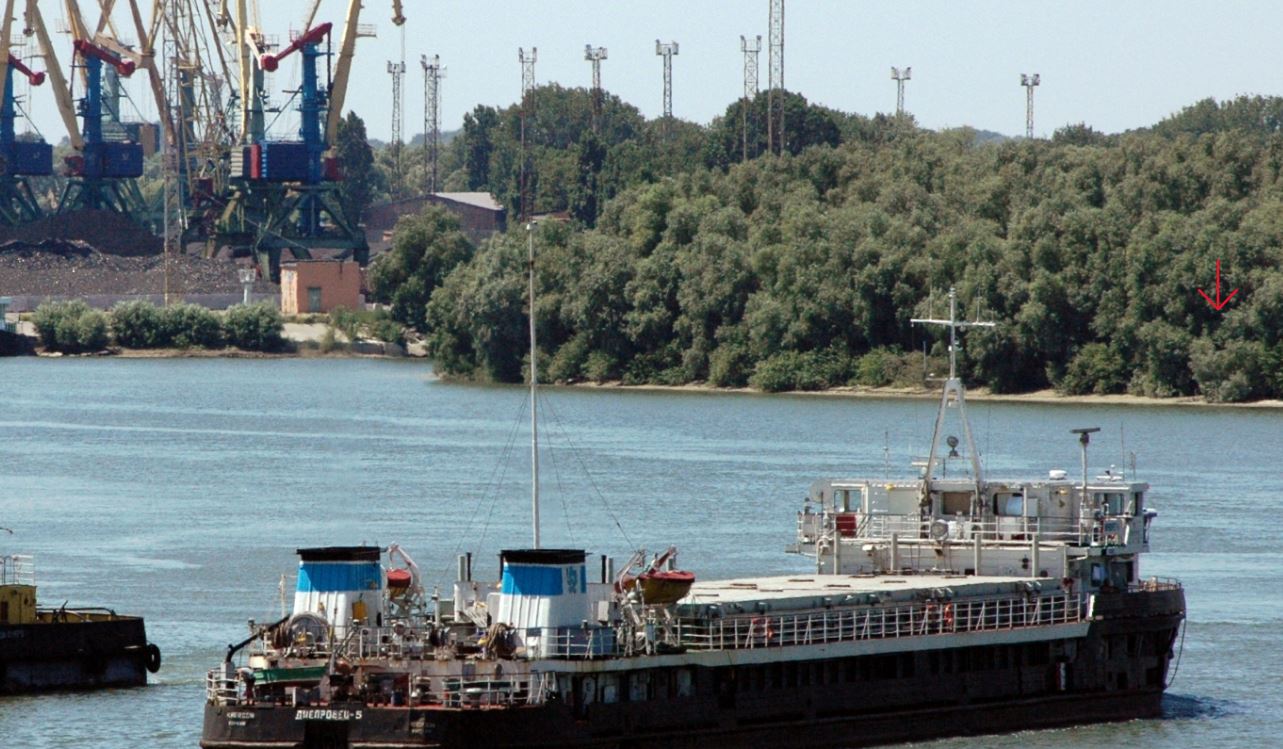 A dredging project on the Izmail and Reni Ports is set to increase Danube River traffic several times.

According to Ukraine Business News, the dredging works are currently being carried out in the waters surrounding the Izmail Port and soon will begin in ​​the Port of Reni.

After these operations are completed, the ports will be able to handle ships with a larger draft, resulting in an increase in the volume of cargo transshipment, said the head of the Ukraine Sea Ports Administration (USPA), Oleksiy Vostrikov.

Since the beginning of the war, the Danube ports’ transshipment has increased sevenfold. 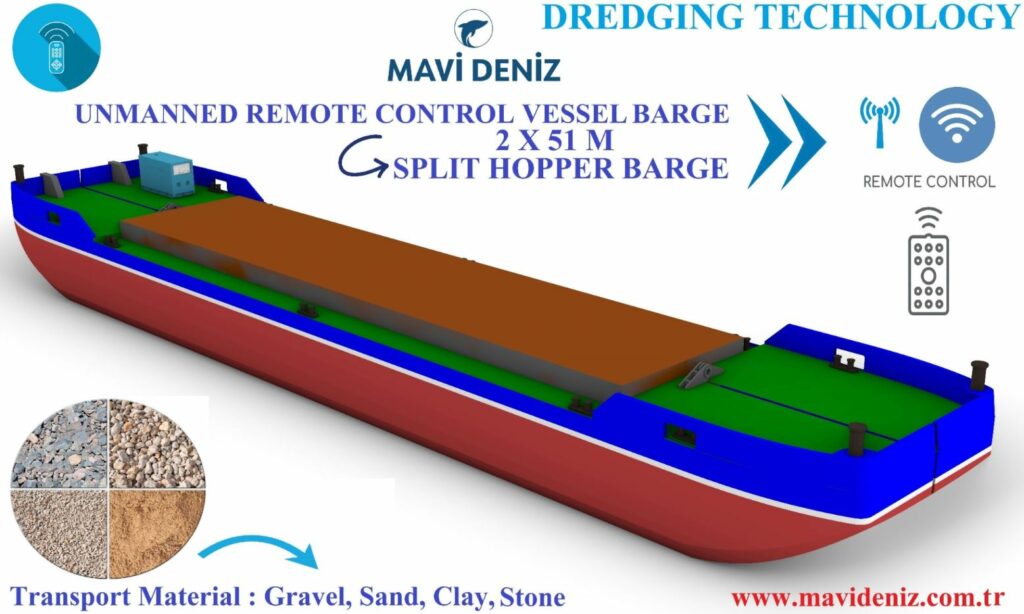