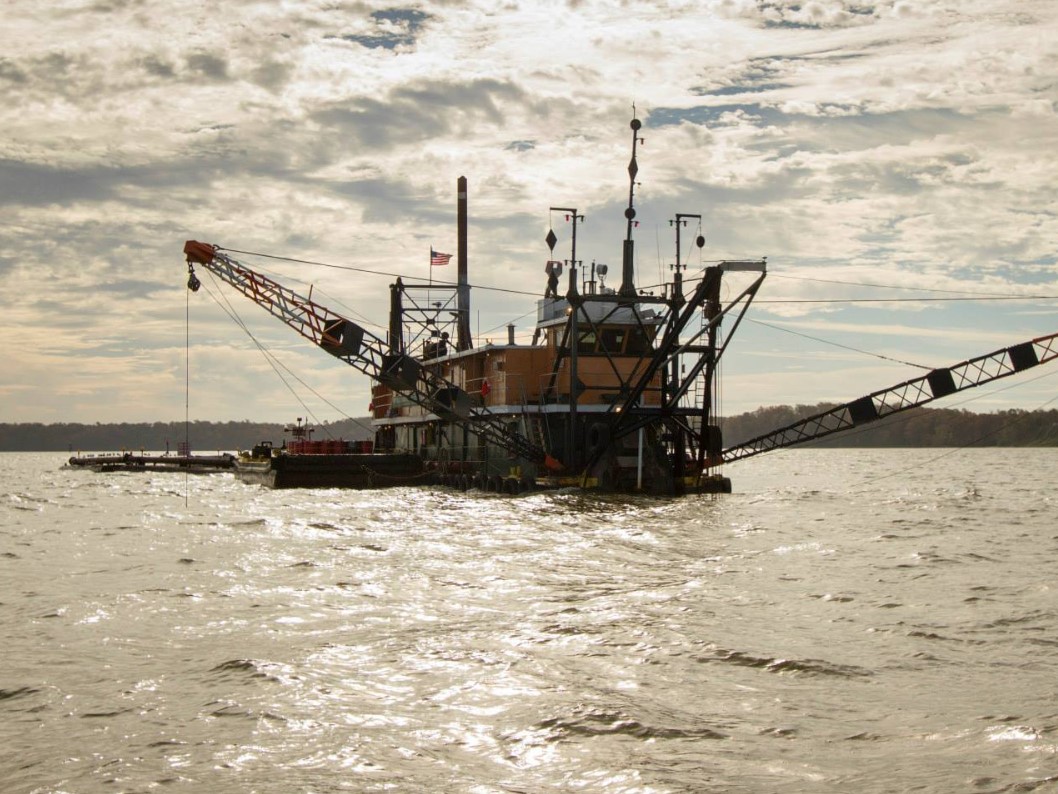 According to the Corps, the work will consist of removal of shoaled material that has accumulated in the waterway since the various areas were last dredged.

By using one of their cutter suction dredges, the contractor will remove around 400,000 cubic yards of sediment from the AIWW to reach the dredging depth of 12’ plus 2’ of allowable overdepth.

USACE also added that the material removed during the dredging operation will be placed on approved ocean beaches and disposal islands.