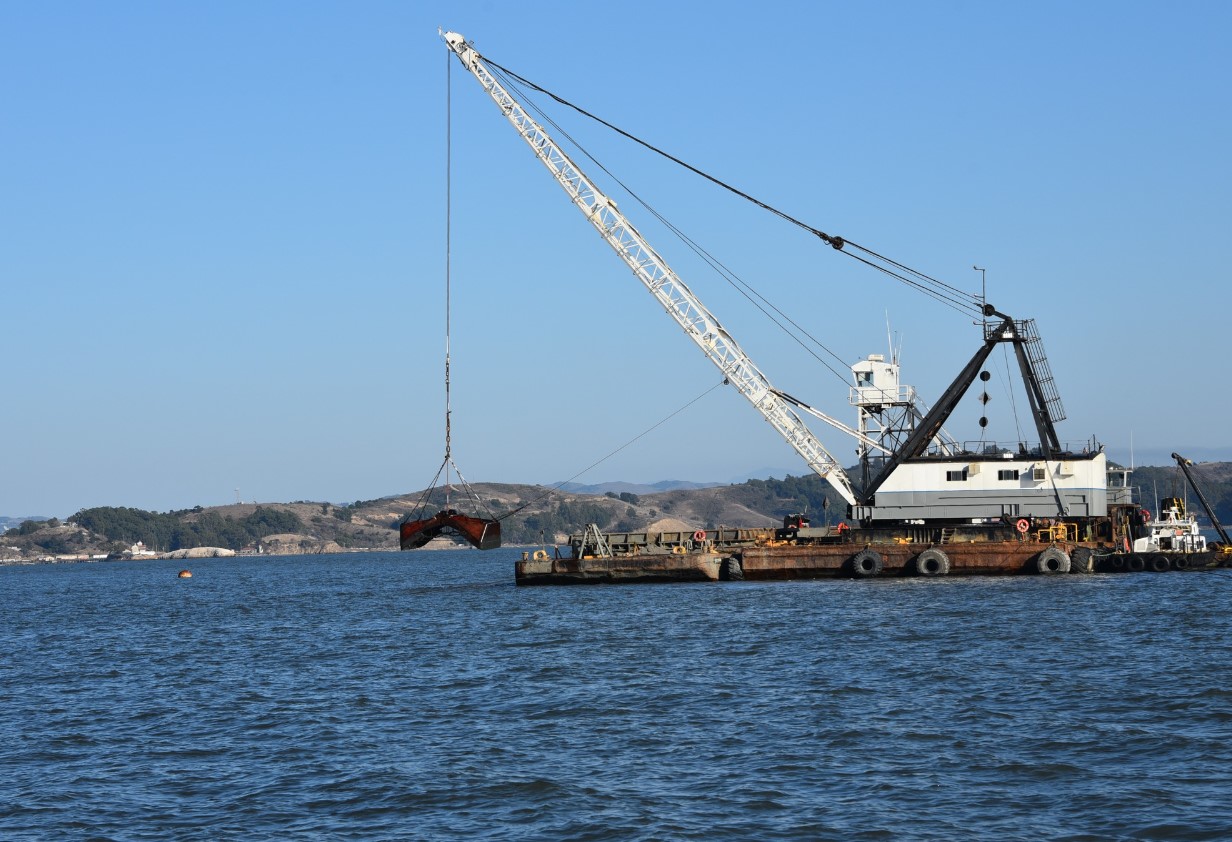 The long awaited dredging of the San Rafael Creek is being conducted by Dutra Group’s Dredge Beaver. This is the first concrete dredging happening in the channel in the last 20 years.

Since the start of works in September, Dutra crews have been working hard to reach a depth of 8 feet in the outer channel running out to San Pablo Bay.

The company is also dredging in the inner channel from the turning basin by Grand Avenue to Pickleweed Park to achieve a depth of 6 feet.

Current depths in the inner channel vary from zero to 2.5 feet during low tides. When fully complete, the San Rafael Channel dredging project will restore the federally authorized depths of 6-8 feet.

According to the city officials, the contractor is planning to finish the project by November 30, when the dredging season ends. However, if the work is not 100% complete before season ends, Dutra agreed to return next summer to finish work without charging an additional “mobilization fee.” 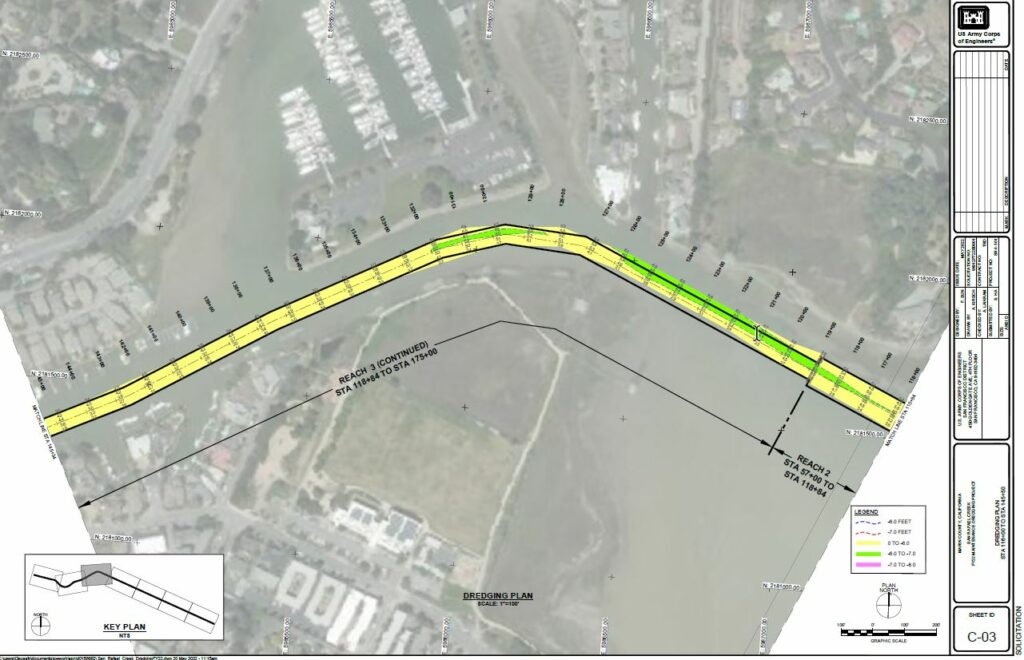