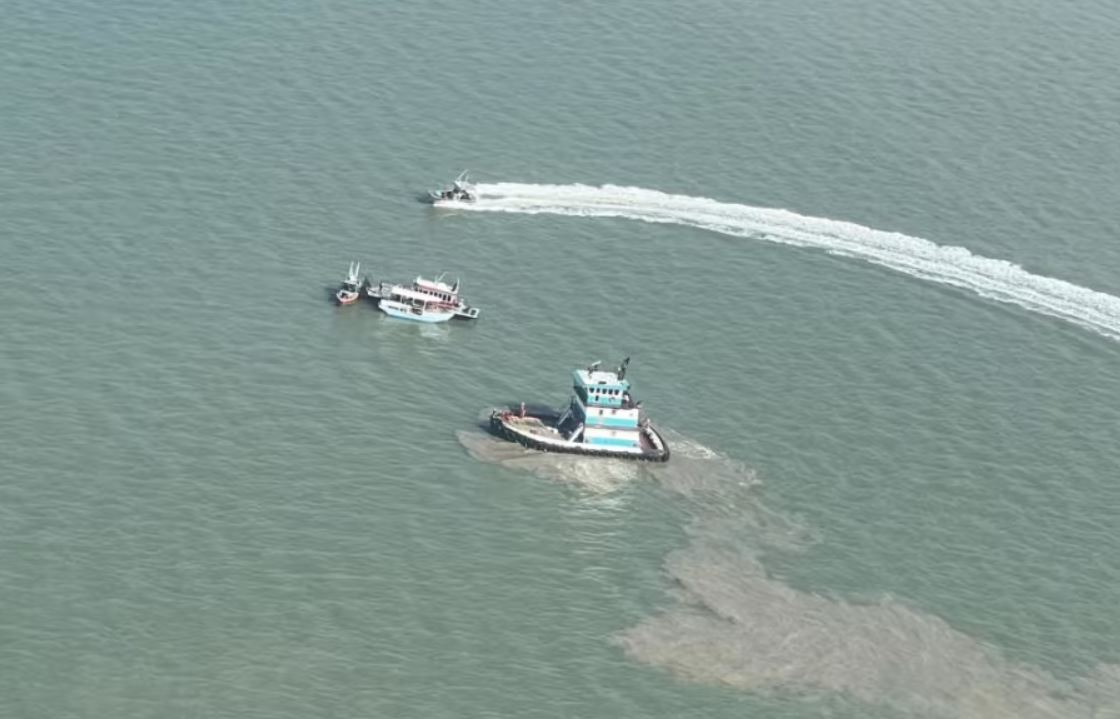 Coast Guard Sector Houston-Galveston command center watchstanders received a report at 9:25 a.m. from the crew of the dredge barge Master Dylan of three people in the water near a 25-foot oyster boat that had caught fire in Galveston Bay.

The dredge barge crew safely removed all three people from the water.

Once on scene, the RB–S crew took aboard the three boaters and transported them to Station Galveston, where emergency medical services personnel were waiting to transport them to the University of Texas Medical Branch Galveston.

The cause of the fire is under investigation. 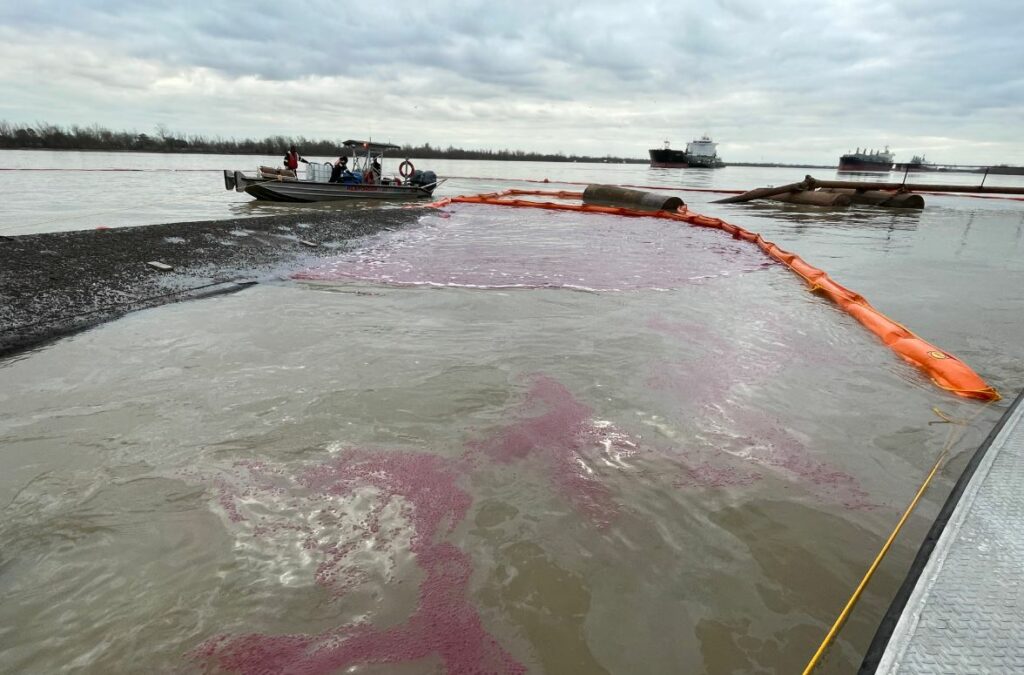