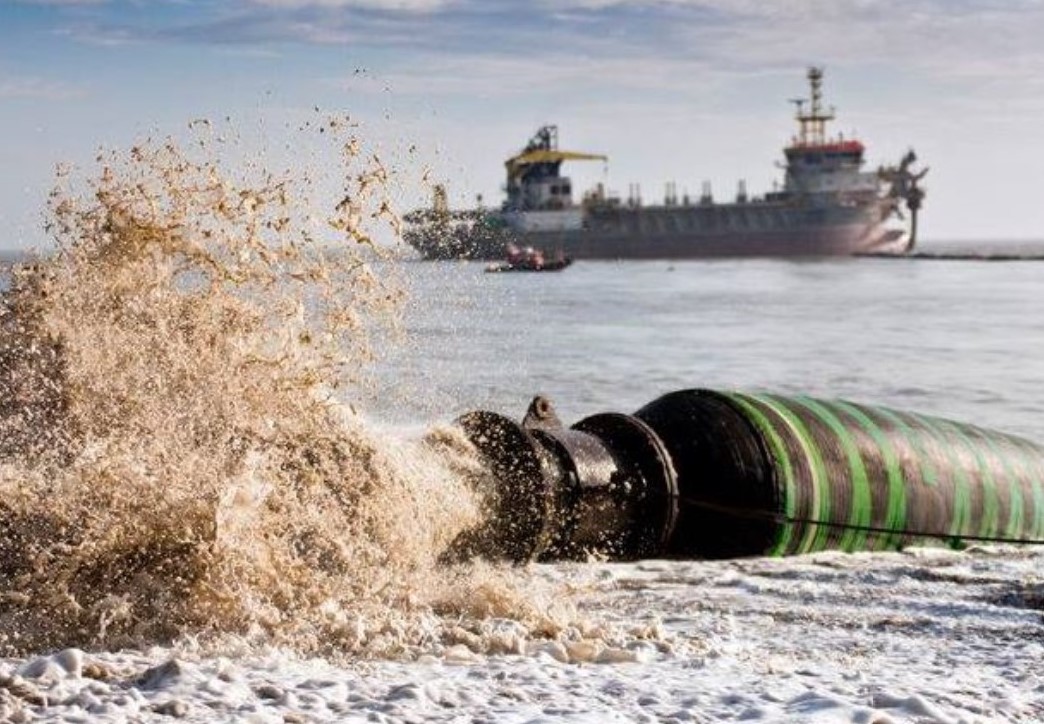 Boskalis has concluded a busy and strong third quarter both from a financial and operational viewpoint.

Both quarterly revenue and earning were higher than the quarterly average for the first half year. Also, from an operational standpoint the company’s key divisions – Dredging & Inland Infra and Offshore Energy – had a good quarter.

In the Philippines, the construction of a huge sand body measuring nearly 1,700 hectares on the outskirts of Manila for the new Manila International Airport is in full swing. The dredging vessels, including the largest within the fleet, have delivered more than one third of the required total volume of 150 million cubic meters. As part of the project scope, a 360-meter-long quay wall is being constructed with the use of six large caissons that were transported from Spain by IHC heavy transport vessel BOKA Vanguard. The project is being executed in line with strict international environmental and social standards.

In Denmark, the construction of the Fehmarnbelt tunnel that connects Scandinavia to Central Europe is in full progressing. The work harbor on the Danish end of the tunnel has been completed and work on the dredging of the 18 kilometer long tunnel trench is underway. Once completed, this will be the longest submersed tunnel in the world reducing the rail travel time between Hamburg and Copenhagen from 4.5 hours to 2.5 hours which will also result in a significant reduction of CO2 emissions.

In Finland, Boskalis was awarded the 2022 Project of the Year Award by the Finnish Project Management Association for the deepening of the Vuosaari Channel in the port of Helsinki. The project scope included the deepening of the existing access channel to 13 meters and a significant part of the dredged material was reused for the reclamation of land for the new residential and office area Hernesaari in the Finnish capital. Boskalis was praised for its active communications with the local community.

A noteworthy newly acquired project concerns the development of the Europa Terminal for the port of Antwerp in Belgium to ensure that the port can continue to receive the largest container ships and increase capacity by a third.

Looking ahead, the order book stands at EUR 5.1 billion offering a solid foundation for the rest of this year and the period thereafter. Based on the fleet planning and works in portfolio, Boskalis’ full year EBITDA outlook is unchanged. Adjusted for exceptional items, the 2022 EBITDA is expected to approximate EUR 500 million. For 2022, the unchanged capital expenditures outlook is approximately EUR 450 million, including dry-dockings however excluding possible acquisitions.

Furthermore, the financial position of Boskalis is very solid and improved in the course of the quarter to a net cash position of EUR 207 million, excluding lease liabilities. Looking at the opportunities in the market, Boskalis intends to further invest in sustainable growth in line with its strategic agenda.

The public offer by HAL for all outstanding shares of Boskalis was concluded in September. HAL acquired more than 95% of all the shares during the (post) offer period which has resulted in a delisting of Boskalis. As of 9 November 2022, Boskalis is no longer listed on Euronext Amsterdam. 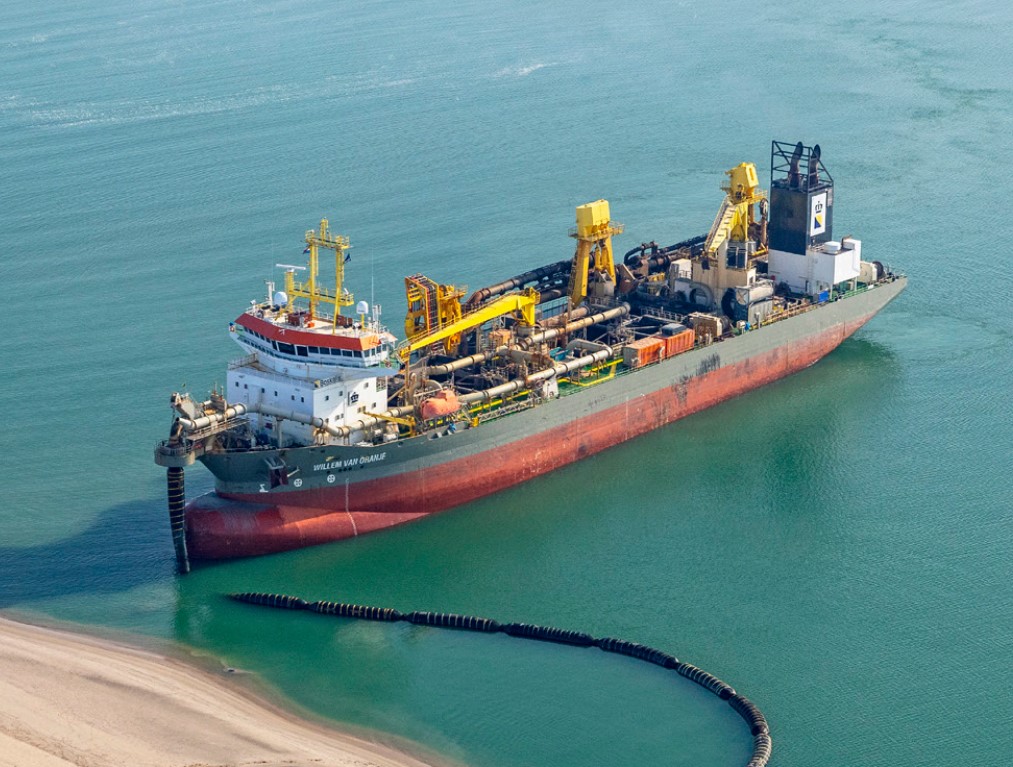