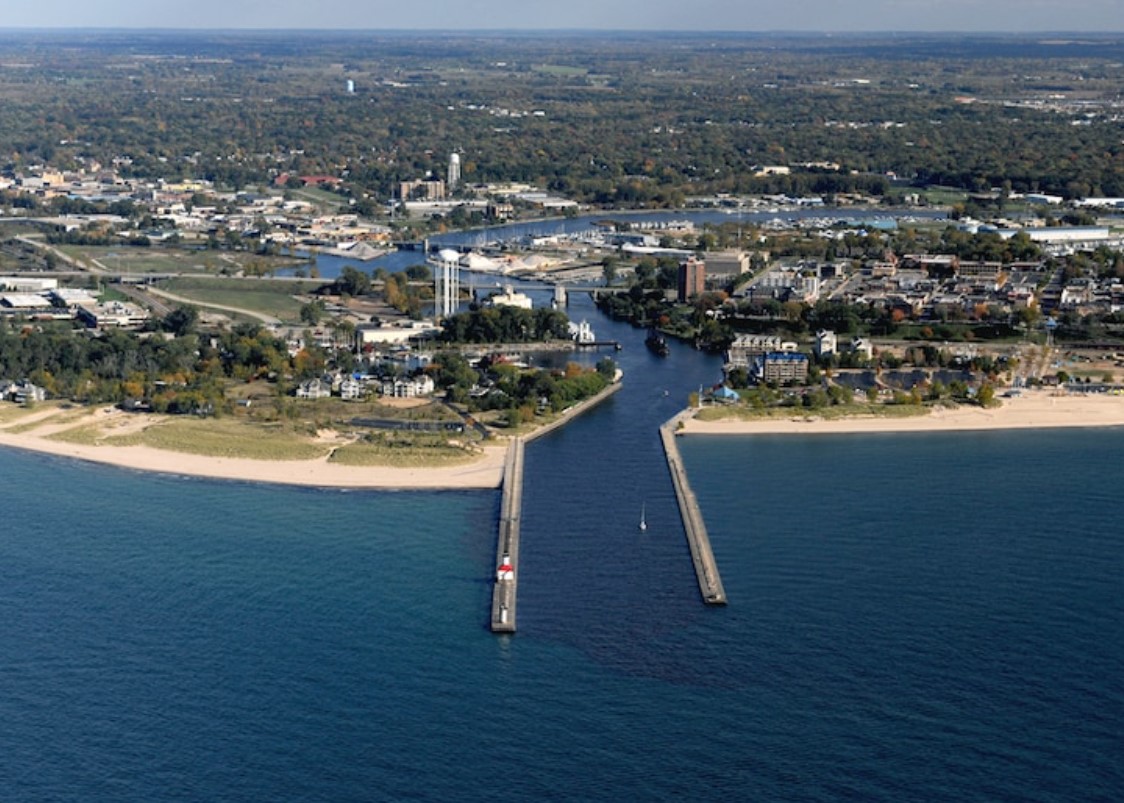 Shoaling at the St. Joseph Harbor caused a vessel to touch bottom near the north side of the harbor entrance in October. Survey crews from the Detroit District’s Grand Haven Resident Office surveyed the outer harbor October 21.

“The survey indicated a significant shoal of up to 10 feet from the north side of the outer navigation channel through the center of the channel,” Elizabeth Wilkinson, Grand Haven Resident Engineer said. “The channel is restricted but was not closed to navigation traffic.”

A high-wind storm event that occurred in the region around October 17 is likely the cause of the fast shoaling of the harbor, as well as other harbors. There was no damage to the vessel.

“We were notified of the shoaling the morning of Oct. 20,” said Detroit District Commander Lt. Col. Brett Boyle. “To get all the pieces in place and award on Nov. 17 was a phenomenal team effort, and couldn’t happen without our community leaders and industry partners.”

King Co. will mobilize to St. Joseph Harbor and dredge 14,200 cubic yards this Fall with completion by the end of December. Up to an additional 90,500 cubic yards will be dredged in Spring 2023. 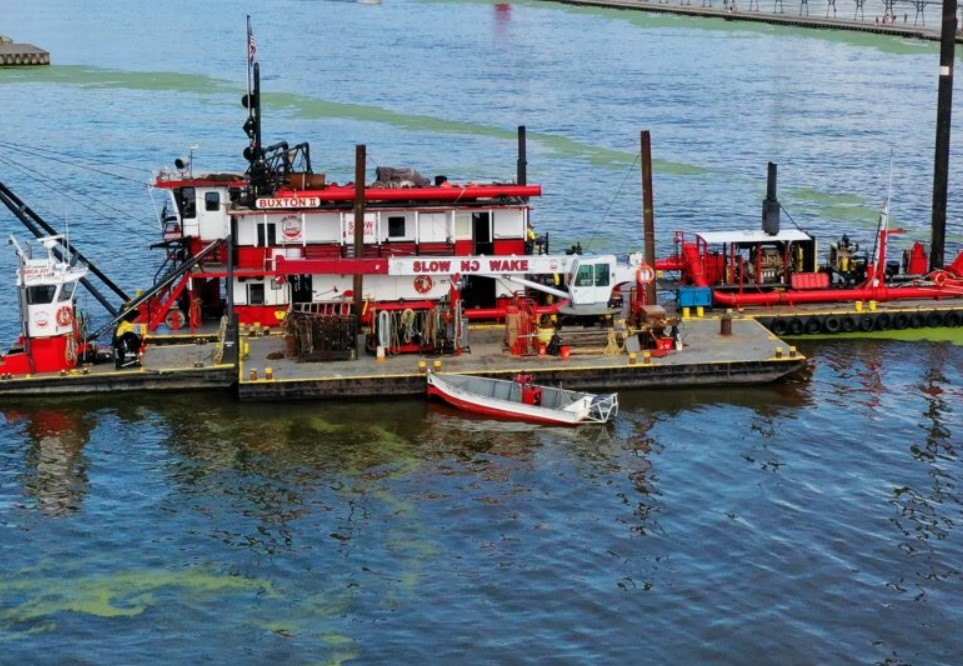