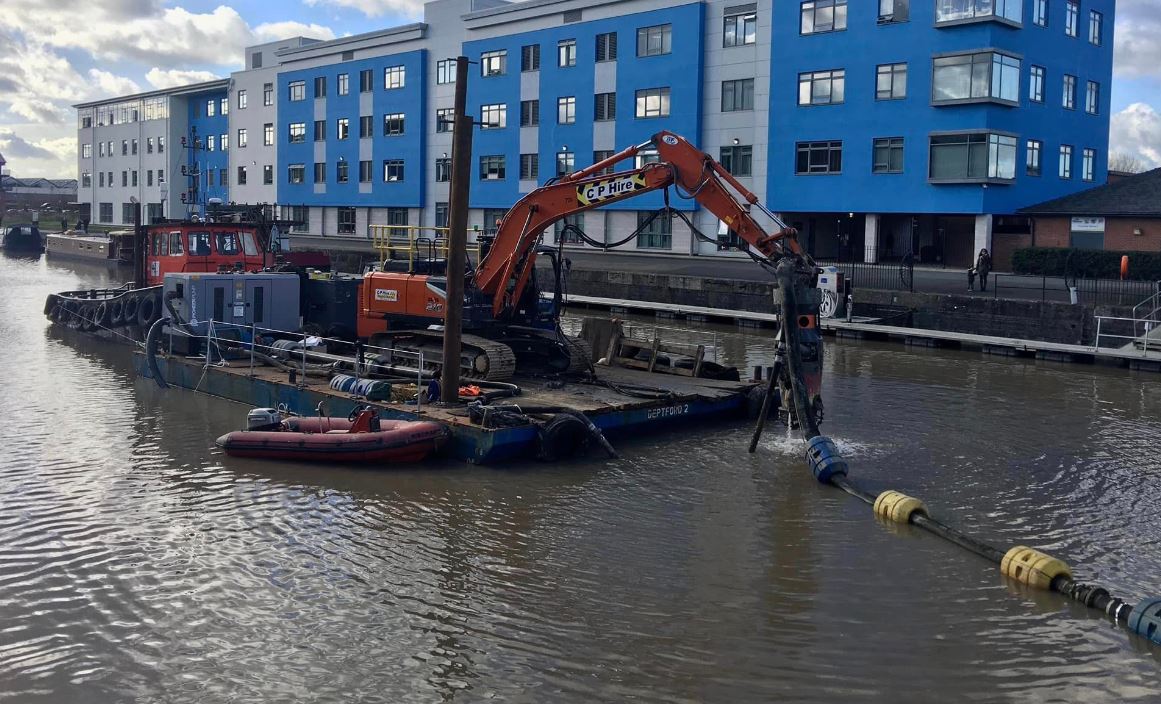 The biggest ever winter dredging begins at Gloucester Docks

The Canal & River Trust has started its biggest ever programme of dredging at Gloucester’s historic docks.

This excess silt entered the docks from the River Severn during the exceptionally dry summer while the Trust ensured the vital daily water supply for residents and businesses in Bristol.

The completion of the £750,000 dredging project will once again allow boats, including tall ships, to freely navigate and moor in Gloucester Docks.

As Rob Eaton, regional operations manager for the Canal & River Trust, said: “Water from the River Severn supplies up to half of the daily water supply for Bristol. It is pumped from the river into the docks at Gloucester, and then along the Gloucester & Sharpness Canal where Bristol Water treat it before supplying it to homes and businesses.”

“This summer Bristol Water took around 175 million litres of water per day from the canal and, exacerbated by the drought, it has meant that the water coming into Gloucester’s docks from the River Severn has been far siltier than usual.”

“This led to a rapid build-up of silt which has reduced depth of water in the docks from our target of around 3.5 metres to one metre or less in some areas. That’s enough for a narrowboat but little else, and is currently preventing deeper drafted boats such as passenger craft, and the tall ships who visit in May and June, from using part of the docks.”

Silt in Gloucester Docks is made up of a mixture of sand and sediment carried and deposited by the river.

Over the next few months it will be ‘sucked up’ by the dredger, increasing water levels in the docks once more.

Normally, the Trust can monitor the level of silt in the river water and only allow water into the docks when levels are low. However, this year, intensified by the drought and the need to meet the water demands at Bristol, more water has been required than usual regardless of silt levels.

The dredging programme in winter avoids impacting coarse fish such as roach, perch and pike who spawn in the spring and summer months. 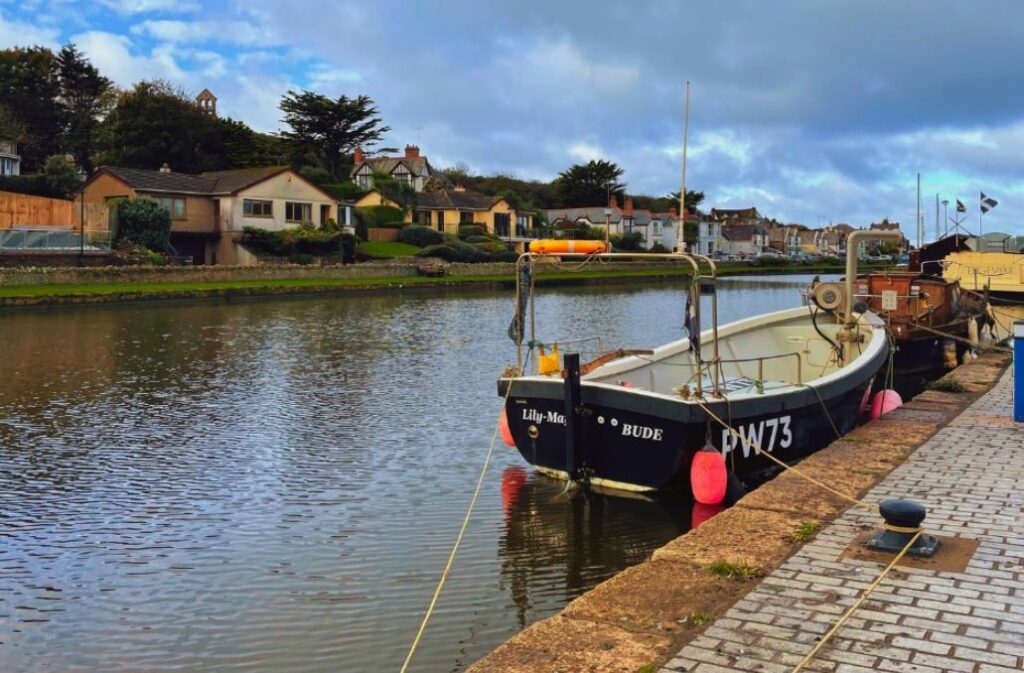