Great Lakes Dredge & Dock Corporation – announced today that its Board of Directors (“the Board”) has declared a quarterly cash dividend on its common stock. The Board approved a $0.017 per share cash dividend, to be paid on June 18, 2010 to the holders of record of common stock of the Company at the close of business on June 11, 2010.

Great Lakes Dredge & Dock Corporation is the largest provider of dredging services in the United States and the only U.S. dredging company with significant international operations, averaging 30% of its dredging revenues over the last three years. The Company is also one of the largest U.S. providers of commercial and industrial demolition services. Additionally, the Company owns a 50% interest in a marine sand mining operation in New Jersey which supplies sand and aggregate used for road and building construction. Great Lakes has a 120-year history of never failing to complete a marine project and owns the largest and most diverse fleet in the U.S. industry, comprised of over 180 specialized vessels. 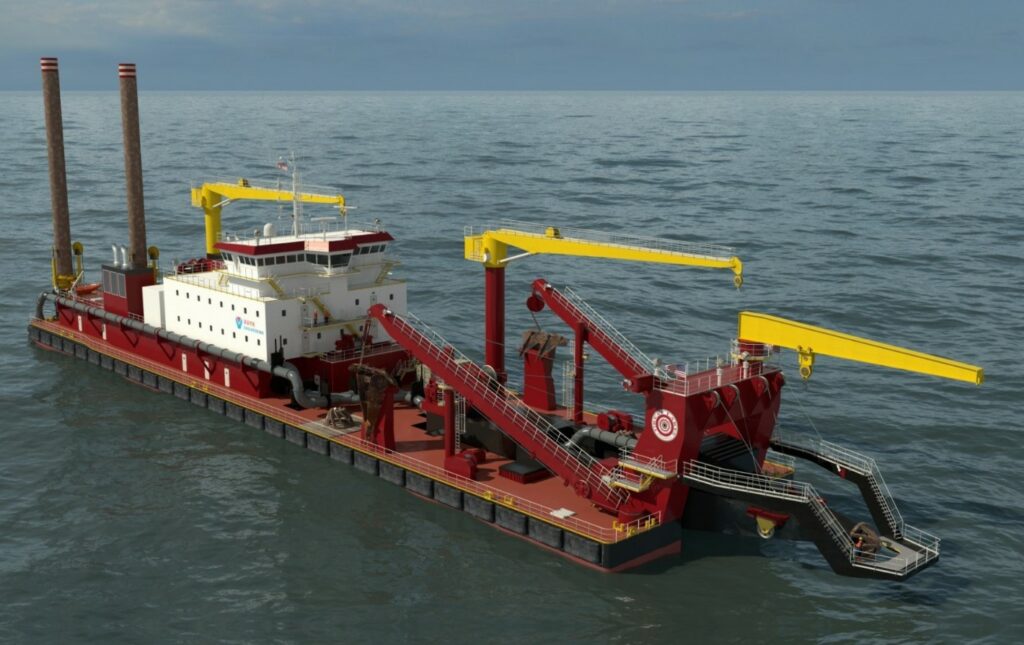