In early September expansion plans at Indonesia’s main port, Tanjung Priok, appeared to be moving forwards with three consortiums vying for a US$110.98mn breakwater and dredging project that will serve as a foundation for the port’s larger expansion project, which covers the development of four terminals.

The project, which has been delayed for five years, was due to be awarded at the end of September 2010. The consortiums taking part in the tender are all made up of Indonesian and Japanese companies (Rinkai-Waskita, Penta Ocean-Wijaya Karya and Toyo-Adhi Karya), and the project is being funded by loans from the Japan International Cooperation Agency (JICA).

The breakwater and dredging project is the first step in a number of upgrades planned at Tanjung Priok, and will enable the port to cater for larger vessels, which is vital if it is to develop its role in the global shipping sector. The project will see the port’s facilities widened to 300 metres (m), so that it can cater for vessels of 50,000 deadweight tonnes (DWT), and deepened from 12m to 14m.

The dredging and breakwater project is just the beginning of what the authors believe is a concerted effort by the Indonesian port authority Pelebuhan Indonesia II (Pelindo II) to address the factors that see Tanjung Priok rank lower than its peers. The development of the port Tanjung Priok, with four new terminals planned, the first of which is due for completion in 2013, offers upside risk to their container throughput projection.

Indonesia’s political and economic environment remains relatively supportive for the ports and shipping sector. To take the negatives first, it has to be said that the business environment in the country continues to be very poor, with corruption, bureaucracy and inadequate infrastructure remaining as long-standing problems. Against this, however there is quite a lot to be optimistic about. The administration of President Susilo Bambang Yudhoyono, due to remain in office until 2014, has brought a degree of economic reform and political stability; prospects for democratic continuity are good.

Most importantly the country faces a period of strong economic growth (the authors estimate 5.2% GDP expansion in 2010, accelerating on the longer term towards 7% per annum). And in the sector-specific area, good prospects for commodity exports and import demand require development of Indonesia’s ports, while the newly introduced Maritime Law requires an expansion of local shipping services. 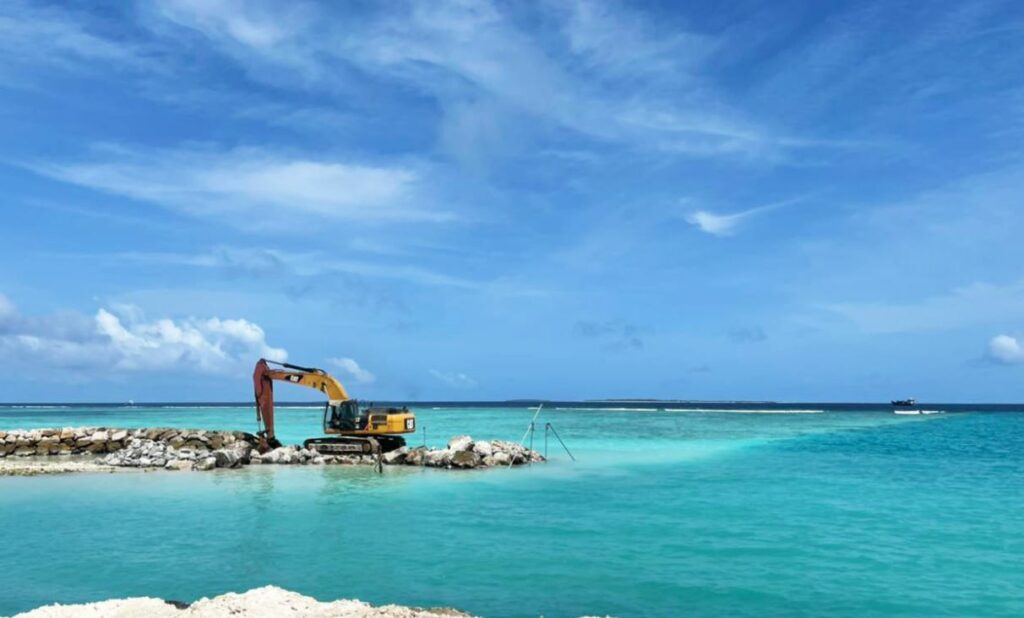