MCM Marine, Inc. of Sault Ste. Marie, Mich., was awarded the $413,040 contract to dredge 48,500 cubic yards of material and place it on shore for beach nourishment.

“Our International and Interagency Services program enables the Corps to partner with other federal agencies such as the National Parks Service, offering our technical expertise for the benefit of the American people,” said Lt. Col. Michael Derosier, district engineer. “We look forward to working with the Parks Service, which is responsible for the cost of the dredging, and for delivering a project that enhances one of our national treasures.” 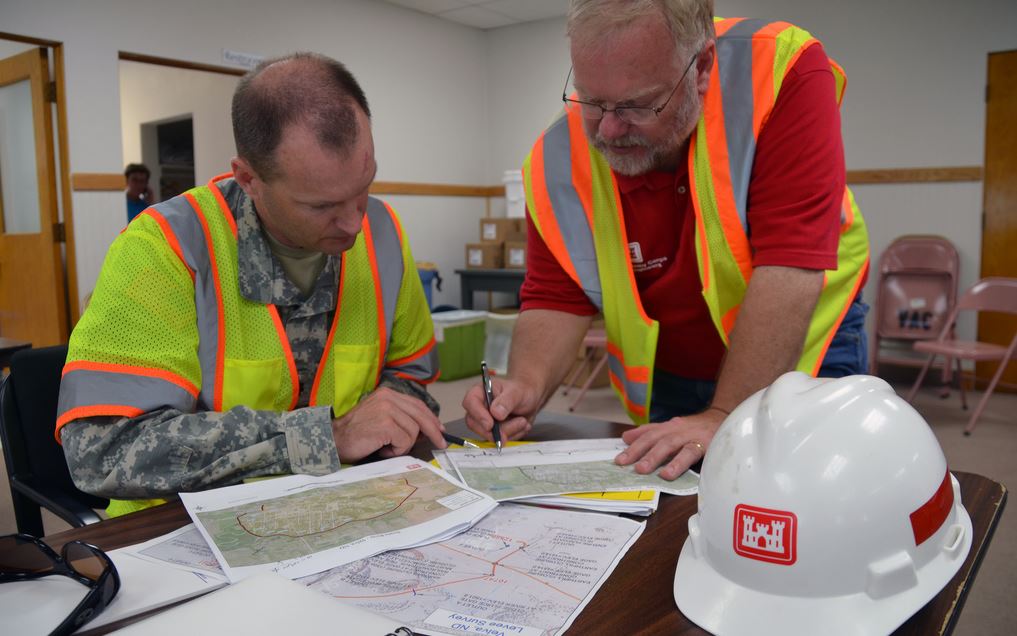