It’s been selected for jobs around the world including the recent choice of engineers in India IMS 7012 HP Versi-Dredge De-Silts Buckingham Canal In India.

She was purchased new in 2007 and used by the current owners. With fewer than 1300 original hours, she’s stored on dry land and ready for a new owner to tackle the next job. At a fraction of the cost of a new Dredge, this is an opportunity to have the best equipment and still be competitive in your bid and able to do the job efficiently and under budget. 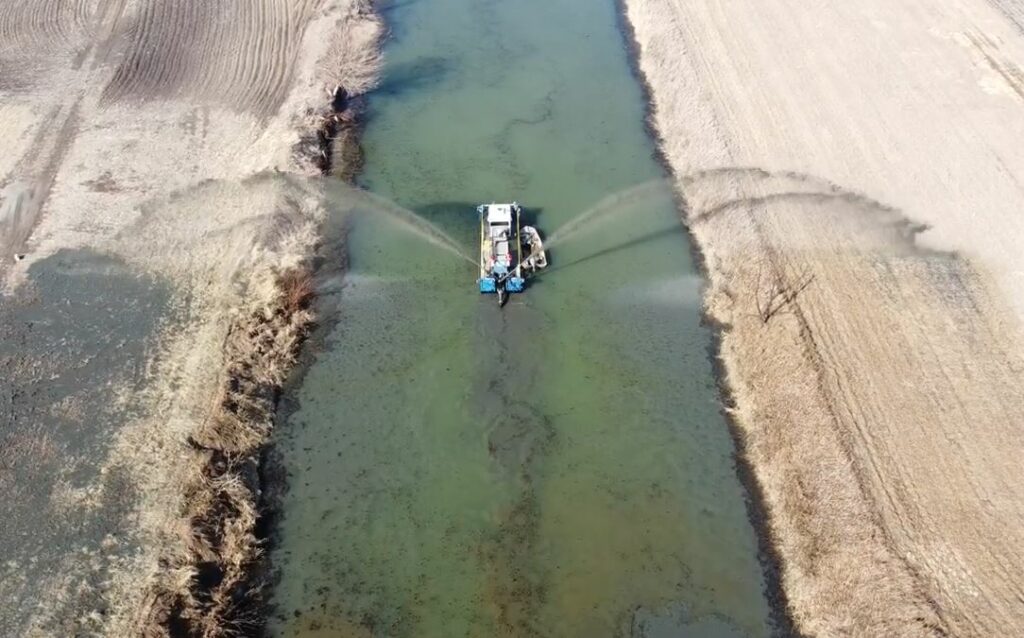