SeaBat 7125 offers dual frequency for ROV expeditions down to 6,000 metres. Device can shift ROV frequency at any time in seconds, optimising survey time and giving you more freedom in the water.

RESON is a market leader in underwater acoustic sensors, state-of-the-art echosounders, multibeam sonar systems, transducers, hydrophones, and PDS2000 software. RESON’s SeaBatR sonars and NaviSoundR echosounder systems have become an industrial standard in areas such as hydrography, dredging and offshore operations as well as within defense and security applications.

Thanks to continued product and technology development, RESON leads its technological field. The company is growing and expanding into new markets and application areas – and its fourth generation of sonar systems will provide unprecedented performance for naval and commercial systems in terms of accuracy, resolution, depth rating, and range. RESON has its corporate headquarters in Denmark, with subsidiaries in the U.K., the U.S., the Netherlands, Germany and Singapore. 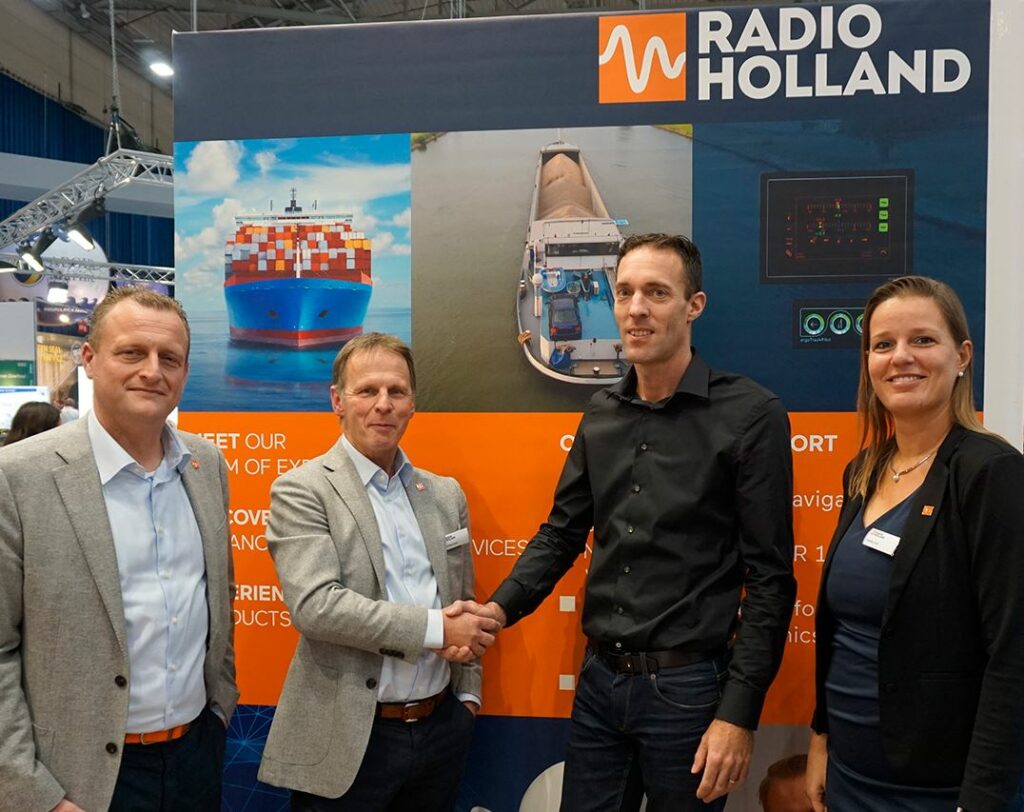