One year ago today, President Obama established the Task Force by executive order, in response to recommendations from a report by Secretary of the Navy Ray Mabus, to continue the Administration’s ongoing commitment to the Gulf region.

“Even before last year’s oil spill, the Gulf of Mexico endured decades of decline that threatened the environmental and economic health of this region. This strategy is designed to prepare the region for transitioning from a response to the spill into a long-term recovery that supports the vital ecosystem and the people who depend on it,” said Administrator Jackson. “The health of the Gulf of Mexico ecosystem starts and ends with its people and its communities. The individuals and families who visit the Gulf, who work in the region, who depend on its resources, and especially those who call it home, know its needs and challenges best. They will be integral to creating and executing this long-term strategy.”

“The Task Force’s draft strategy identifies fundamental obstacles that have plagued restoration and protection efforts in Louisiana and other states for decades. The report attempts to begin reversing 80 years of mismanagement,” said Garret Graves, Task Force vice-chair and chair of the Coastal Protection and Restoration Authority of Louisiana. “It identifies critical issues such as changes in river management, the use of dredged sediment, navigation channel bank stabilization, and the need to expedite the snail’s pace process of implementing water resources projects. History has proven that being reactive on disaster mitigation costs exponentially more. This report is an important first step in moving toward a proactive strategy as recognized through the implementation of the state’s coastal master plan. There is much work still left to be done and we look forward to continuing to work with Task Force agencies and our fellow Gulf States to finally stabilize our coast and protect the Gulf communities.” 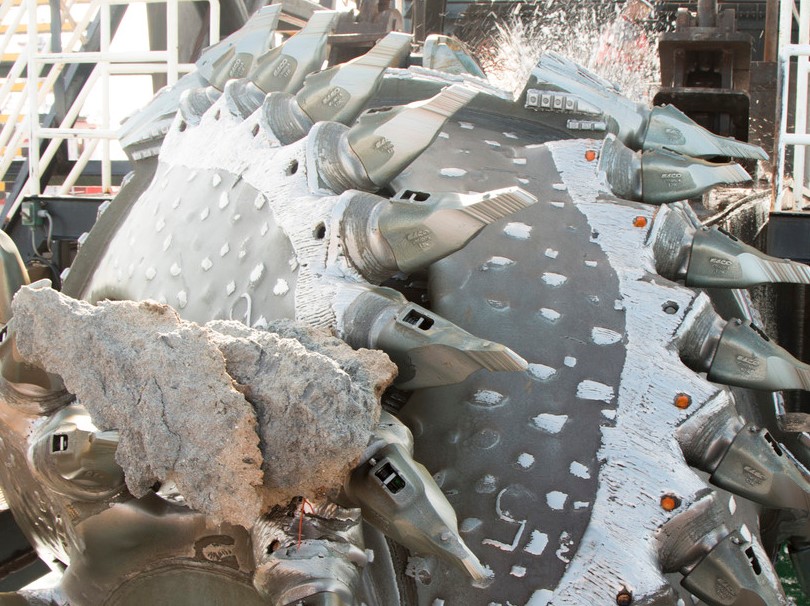