Rackwise, Inc. announced today that the U.S. Army has expanded its use of the RACKWISE® DCIM solution from offshore operations infrastructure technology with a second successful implementation for the Army Corps of Engineers in the United States.

After initially choosing and successfully implementing RACKWISE® to manage the data centers that support much of the U.S. Army technology operations across a major international theater, the Army has again selected and deployed RACKWISE® as an integral element of its IT management and optimization undertaking, this instance for the U.S. Army Corps of Engineers.

Guy A. Archbold, Rackwise Chief Executive Officer, commented “We are thrilled at this second successful Rackwise implementation with the U.S. Army, this time for the data centers and IT technology that support the important work that the U.S. Army Corps of Engineers performs across our country. We take great pride in knowing that when the U.S. Army Corp of Engineers supports our nation’s water and related environmental resources and infrastructure, Rackwise is supporting the Corps’ technology infrastructure, enabling them to successfully pursue their mission to strengthen our Nation’s security, energize the economy, and reduce risks from disasters.”

The selection and deployment of the RACKWISE® DCIM solution incorporates installation, implementation, training support and related services as well as annual maintenance and support.

About the U.S. Army Corps of Engineers

The U.S. Army Corps of Engineers has approximately 34,000 dedicated civilians and soldiers delivering engineering services to customers in more than 90 countries worldwide.

With environmental sustainability as a guiding principle, the Corps of Engineers works diligently to strengthen Nation’s security by building and maintaining America’s infrastructure and providing military facilities where service members train, work and live. The Corps of Engineers also researches and develops technology for U.S. military forces that protect America’s interests abroad by using the Corps’ engineering expertise to promote stability and improve quality of life.

The Corps energizes the economy by dredging America’s waterways to support the movement of critical commodities and providing recreation opportunities at our campgrounds, lakes and marinas. Additionally they devise hurricane and storm damage reduction infrastructure to reduce risks from disasters. The men and women in the Corps of Engineers are helping to protect and restore the Nation’s environment including critical efforts in the Everglades, the Louisiana coast, and along many of our Nation’s major waterways. The Corps is also cleaning sites contaminated with hazardous, toxic or radioactive waste and material in an effort to sustain the environment. 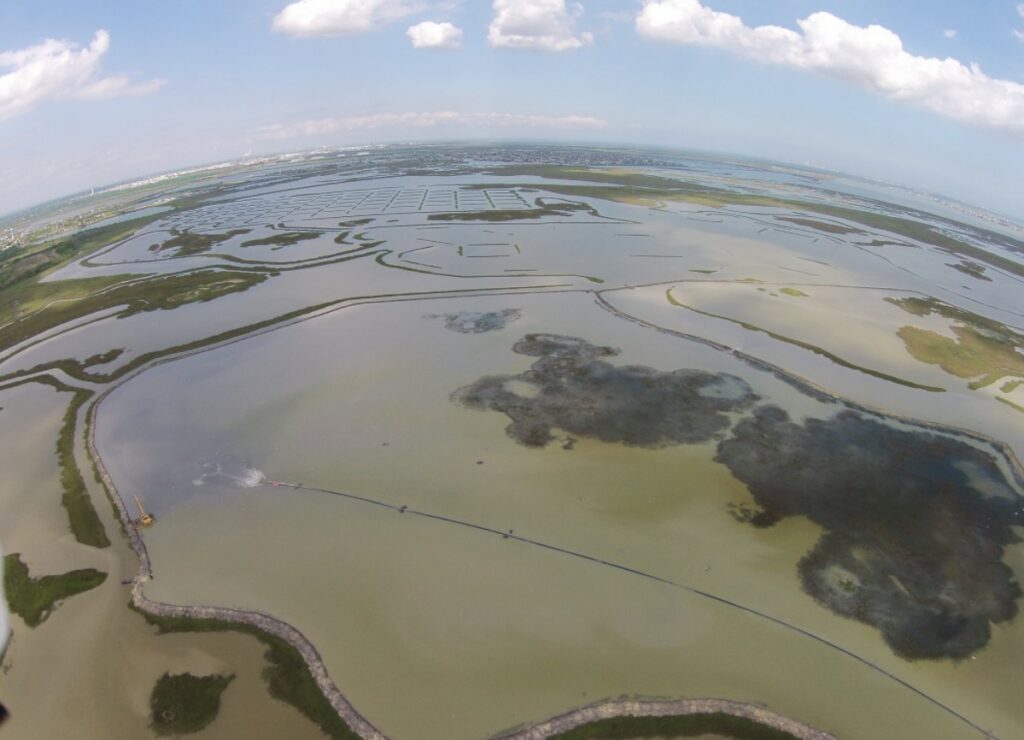