The Arabian subsidiary of publicly listed construction group STRABAG SE, STRABAG Oman LLC, has won the contract to build the new port in Duqm, Oman. The order is worth € 150 million.

In addition to the establishment of shipyard access, docks and warehouses, the contract awarded by the Ministry of Transport and Communication of the Sultanate of Oman also comprises the construction of six-, four-, and two-lane expressways. STRABAG was also commissioned to build drinking water and fire fighting water lines, waste water systems, irrigation systems and the electricity and telecommunications infrastructure.

Dr. Hans Peter Haselsteiner, CEO of STRABAG SE, explains the strategy in non-European markets: “As a regionally broadly positioned construction group, we offer our know-how for technically demanding projects outside of Europe too. Last year, we generated € 111 million in Oman.”

The STRABAG subsidiary STRABAG Oman LLC was founded in 1971.

STRABAG SE is one of Europe’s leading construction groups. With 73,600 employees, STRABAG generated a construction output volume of € 12.8 billion in the 2010 financial year. As a result, STRABAG is listed in the Fortune Global 500 list as one of the largest companies worldwide. From its core markets of Austria and Germany, STRABAG is present via its numerous subsidiaries in all countries of Eastern and South-East Europe, in selected markets in Western Europe and on the Arabian Peninsula. 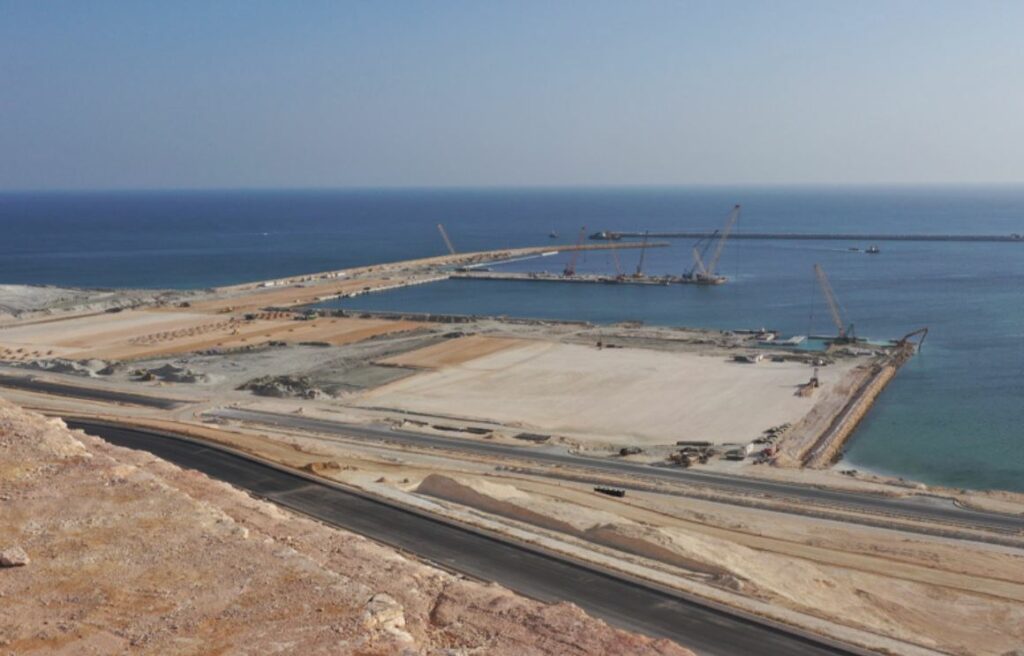